Will there be Hoops Season 2 On Netflix? Is the Netflix Original Cancelled?

Adult-animated content has greatly impacted television, OTT, and other forms of entertainment in the past decade. The success of shows like Ricky and Morty, South Park, and Bojack Horseman have been great examples for the niche and have proved to be remarkable successors on their own.

OTT giant Netflix decided to catapult on the success of “Bojack Horseman” and release another adult animated comedy venture called “The Hoops” created by Ben Hoffman, which was released in August of 2020.

Although the Hoops’ first season was received fairly by the viewers, the critics panned it poorly, and the question remains, “If there will be Hoops Season 2 or not?”

So, we have got you covered with all the details on if there will be a second season of Netflix adult animated show or not? And if it is canceled, then why? Let’s begin.

Will there officially be a Season 2 for Hoops On Netflix?

The show had potential if it was given a  chance to get blended with good writing in the future season, and also, the viewership played a huge part for Netflix to bank on. Plus, the NBA season played a bitter part for the first season; still, we hate to break the bad news to you.

The Hoops Season 2 won’t be arriving on Netflix as the OTT giant has officially decided to put an off button on the show.

The Hoops has been canceled in simpler words, and there will be no new season until further notice.

Season 1’s story, plot, rating, and reasons why the show is called off

The first season of the Netflix Original Hoops revolves around Ben Hopkins, voiced by the executive producer Jake Johnson, an aggressive and hot-headed basketball coach and his dream to see his high school team in the big leagues. The show also deals in side-plots with Ben trying to make his ex-wife regret their separation and making his successful father angry over his life choices.

The first season delved deep into Ben trying to turn his awful high school basketball team of lazy misfits to the path of success and turning their life around along with his own. 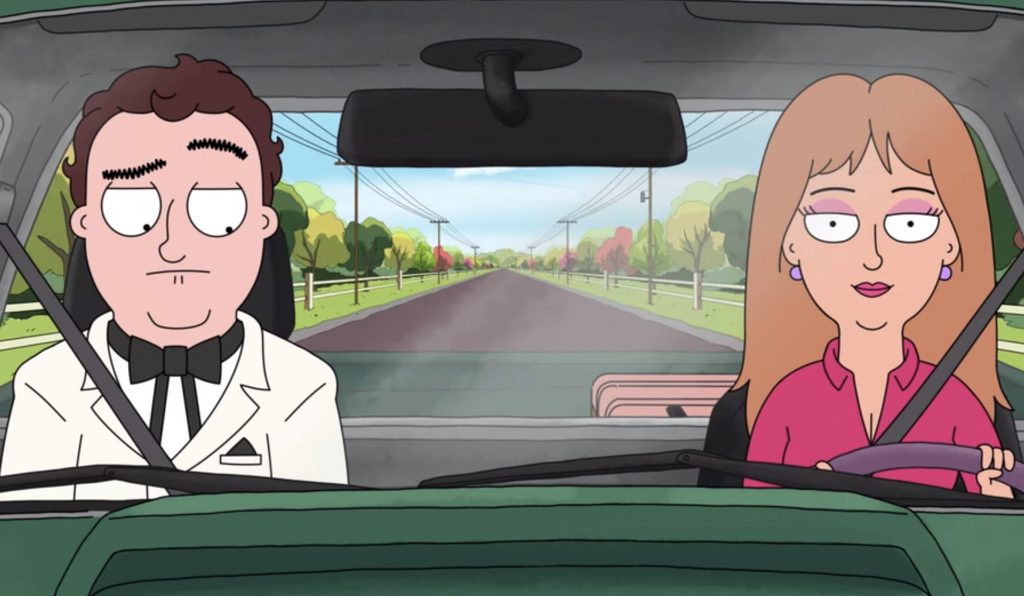 The show was received evenly by the audience as they appreciated the talented cast with Jake Johnson, Rob Riggle, Natasha Ligero, Cleo King, Ron Funches, and A.D. Miles.

At the same time, the viewers had to go through a lot of lazy writing, illogical stereotypical characters, and a bunch of bad jokes that have been heard repeatedly for years. The viewers claimed that only two or three moments were actually cracked but not more than that.

On the other hand, critics panned the first season harshly. Though IMDb rated the show 6/10, Rotten Tomatoes gave it a meager 14% fresh rating. The lazy writing with same-old scenarios and old jokes with no point hardly makes it as a sitcom in 2020.

Still, the show had potential if it depended on the equally well-received viewership of the audience and if Netflix was interested in it.

What were viewers expecting from the second season of The Hoops? 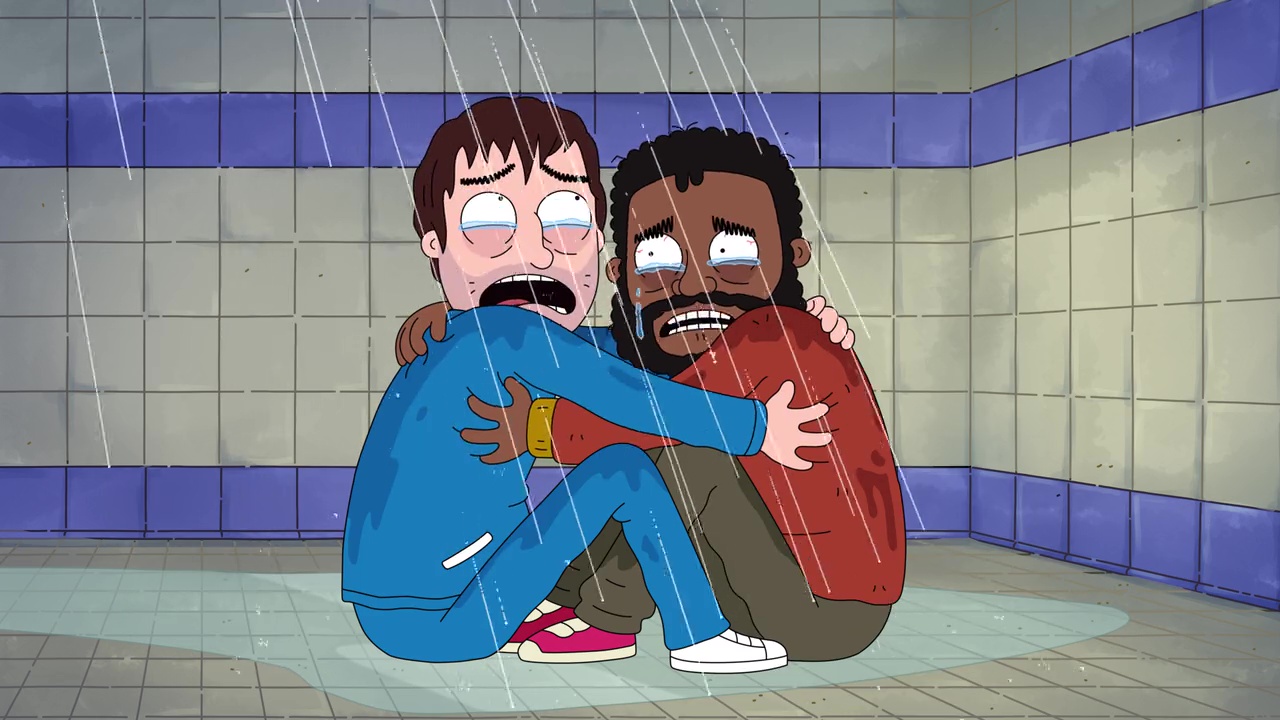 The first season ended on a note with Ben accepting an offer at Henerson Prep because he could convince the mother of seven-footer Matty that her son should be playing in the big leagues. The viewers were expected to see Ben watching her ex-wife’s relationship and her best friend blossom while also turning into a well aware sports coach by acknowledging his mistakes and finally turning his life around by fulfilling the dream to watch his team play in the big leagues.

Although there are no plans for a new season’s revival, The Hoops only remains the show, which had potential if given a chance.

I May Destroy You Season 2: BBC to Renew This Series For The Second Season?