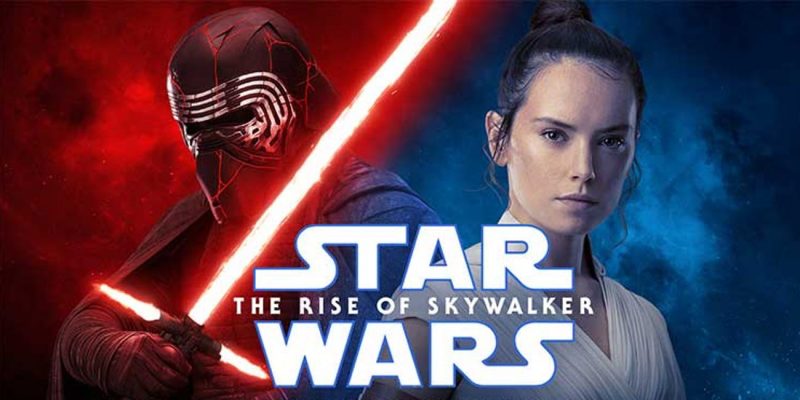 Star Wars: The Rise Of Skywalker is no doubt one of the most mysterious movies of the year 2019. There are several mysteries like the identity of “Skywalker” or how did the emperor get back and many more. But recently, a cover story from Vanity Fair has hinted things related to the movie that will lit up fan’s excitement, like the name of two planets and two characters. It also revealed that when will The Rise Of Skywalker takes place in the star wars timeline.

While starting of The Rise Of Skywalker Rey’s training is almost complete, which clears how she’s able to do all those badass stunts work featured in movie marketing.

As teased in The Last Jedi, Poe has taken on a more important role. In Episode 8, viewers have seen how General Leia spend a lot of time counseling Poe, and now it has paid off, and Poe has improved to co-ordinate with others, including Rey and Finn. Recently Issac told Vanity Fair that there’s a bit of shared history that viewers haven’t seen yet. Since in other movies, Poe has been projected as a lone wolf, but now several drastic positive changes can be seen in his behavior.

As shown in Episode 8 Finn couldn’t decide what team he was fighting for, but since then he has made a clear decision, one thing that’s not cleared even now is how Finn’s love life has progressed since in The Last Jedi Finn has shown kissing Rose Tico, so it will be very interesting for viewers how this will be progressed further.