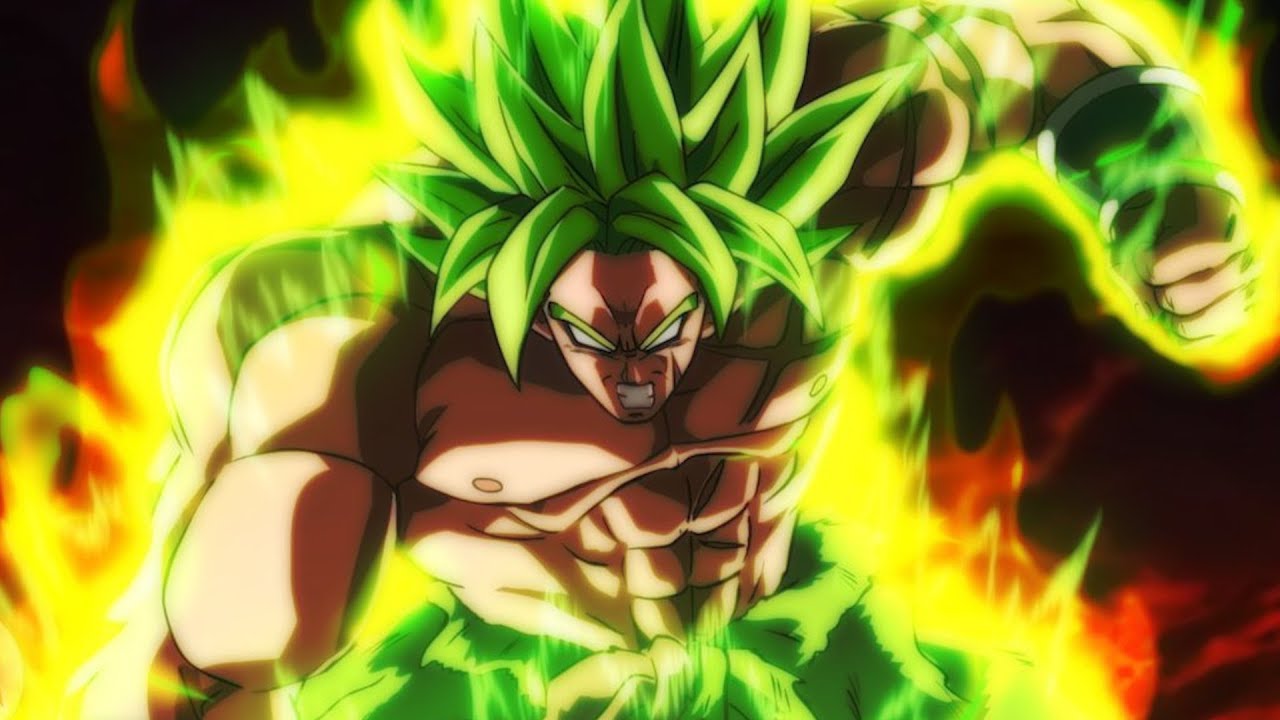 Dragon Ball Super franchise is back with a bang, as it’s latest Dragon Ball Super: Broly is out, and fans are as hyped as ever. Fan favorite character Broly is resurrected as a canon character this time along with another loved part of Dragon Ball Univers that is Gogeta. Fans noticed that Broly draws his insane strength from a portion of himself fans haven’t seen before, surprisingly he learned all this by himself during his banishment.

When movie released in Japan, it went live with an extraordinary pamphlet. The book houses unique details about the film, and it was that moment all fans finally learned his inner Great Ape fuels Broly’s full-power state.

According to translations, Broly’s Super Powerful Berserk form is only possible because he can “pull out the power of Ozaru without actually transforming into the Great Ape.” This technique causes Broly to lose his senses as any Saiyans when in Ozaru form (except Vegeta), and this enormous power concentration makes Broly even more potent than a regular Great Ape.

The unique form seems to be one that only Broly can use, but it does have some similarities with other forms. The Berserker mode acts as a systemic dupe for Super Saiyan 4. Both of those forms tap into the power of the Great Ape, but Broly’s is not attached to the Super Saiyan trigger and seems to be more purely tied to the Ozaru overall.

While the fighter’s power levels have not been measured in Berserker mode, Broly appears to be on par with Super Saiyan 4 and the Great Ape form… and then some. Trailers for Dragon Ball Super: Broly has shown the newcomer going toe-to-toe with Super Saiyan Blue Goku and Vegeta with just her Berserk form, so Broly is one formidable opponent no matter where his strength comes from.