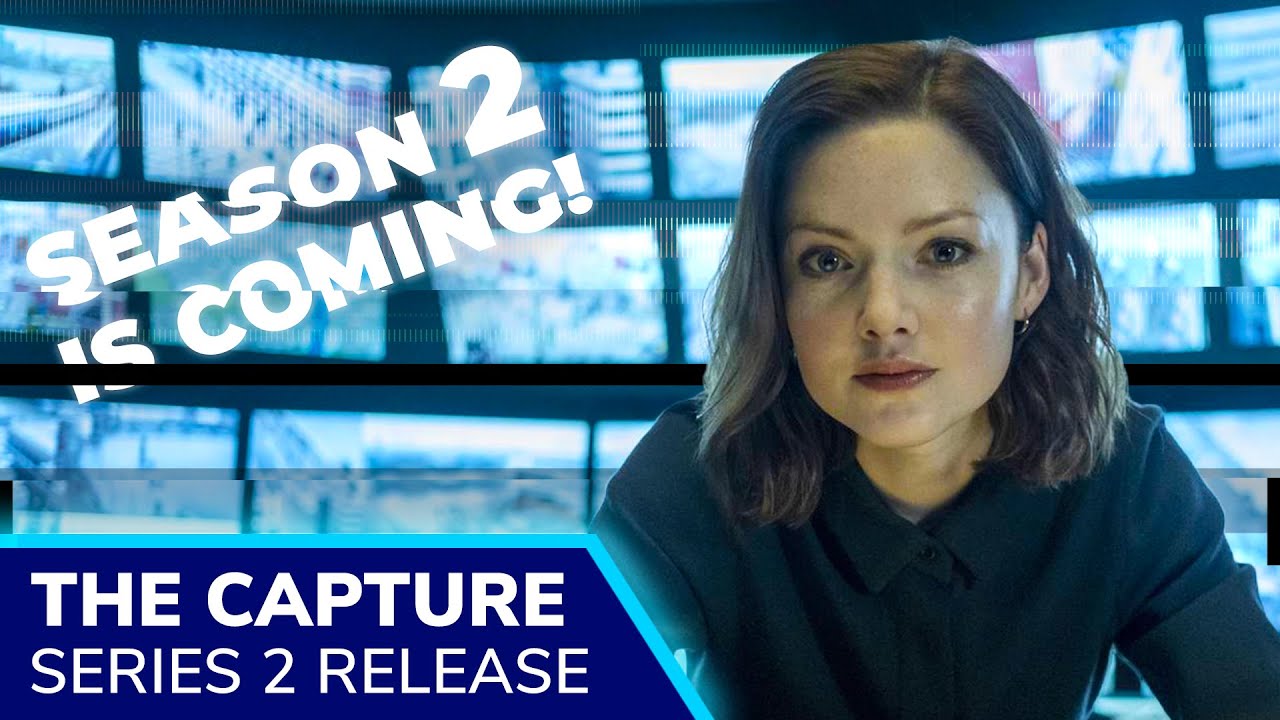 To answer all the requests and responses positively, the creators have given the green light to the second season in this series. They have not given an official update, but from our research, we have come to know that they will release this series in the second half of 2021 and that also most probably in September 2021 or October 2021. Once the official update is announced by the creators of this series for the second season, we will update that on this site so stay tuned. 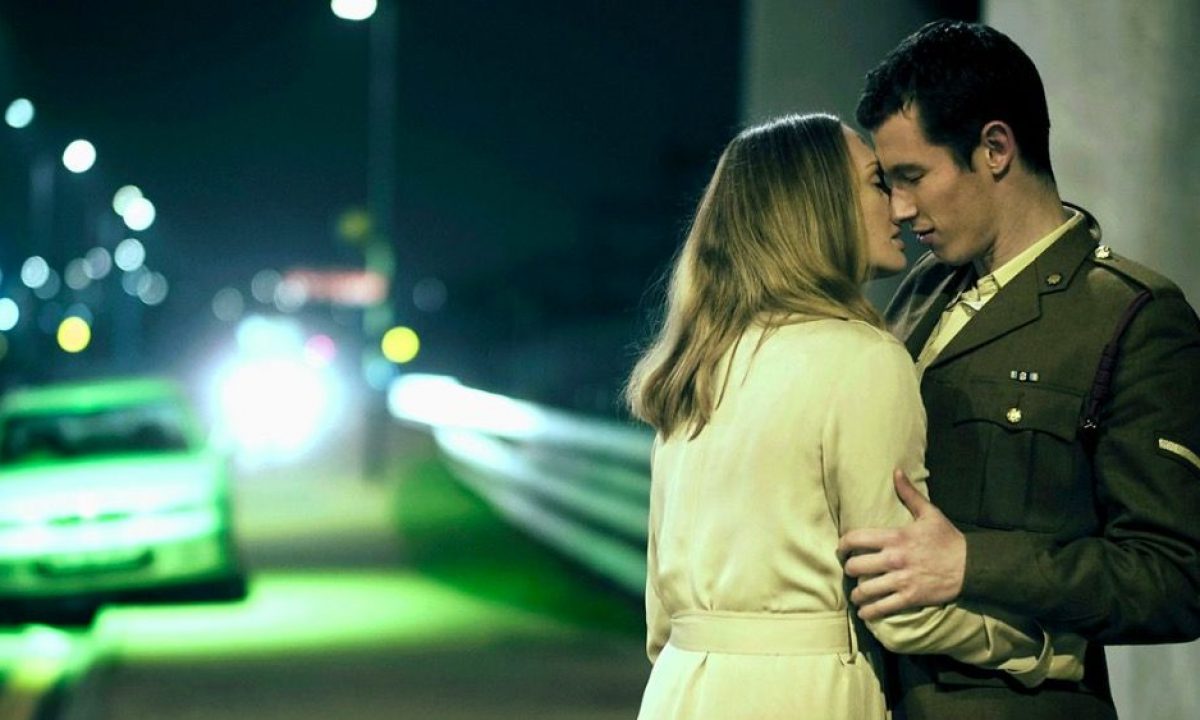 This British crime drama series had Holliday Grainger as DI Rachel Carey, Sophia Brown as Karen, Callum Turner as Lance Corporal Shaun Emery, Ben Miles as Commander Danny Hart, Barry Ward as Charlie Hall, Daisy Waterstone as Abigail, and Ralph Ineson as DCI Alec Boyd in the lead roles of this series and for the second season also, they were signed in advance by the creators as the creators of this series already have plans to release at least 4-5 seasons in this series. For all the seasons, the cast will remain the same.

Famke Janssen as Jessica Mallory, Ginny Holder as DS Nadia Latif, Laura Haddock as Hannah Roberts, Paul Ritter as Marcus Levy, Lia Williams as DSU Gemma Garland, Cavan Clerkin as DS Patrick Flynn, Nigel Lindsay as DSI Tom Kendricks, Tommy McDonnell as Matt, and Ron Perlman as Frank Napier are the other cast which is a part of the recurring and lead cast and they are also already under the agreement with the creators for all the seasons of this series whether it is four seasons, five seasons or even more.

Also, Read The Exorcist (1973) in talks for a New Sequel! A New Follow-up for the Legendary Horror Movie! 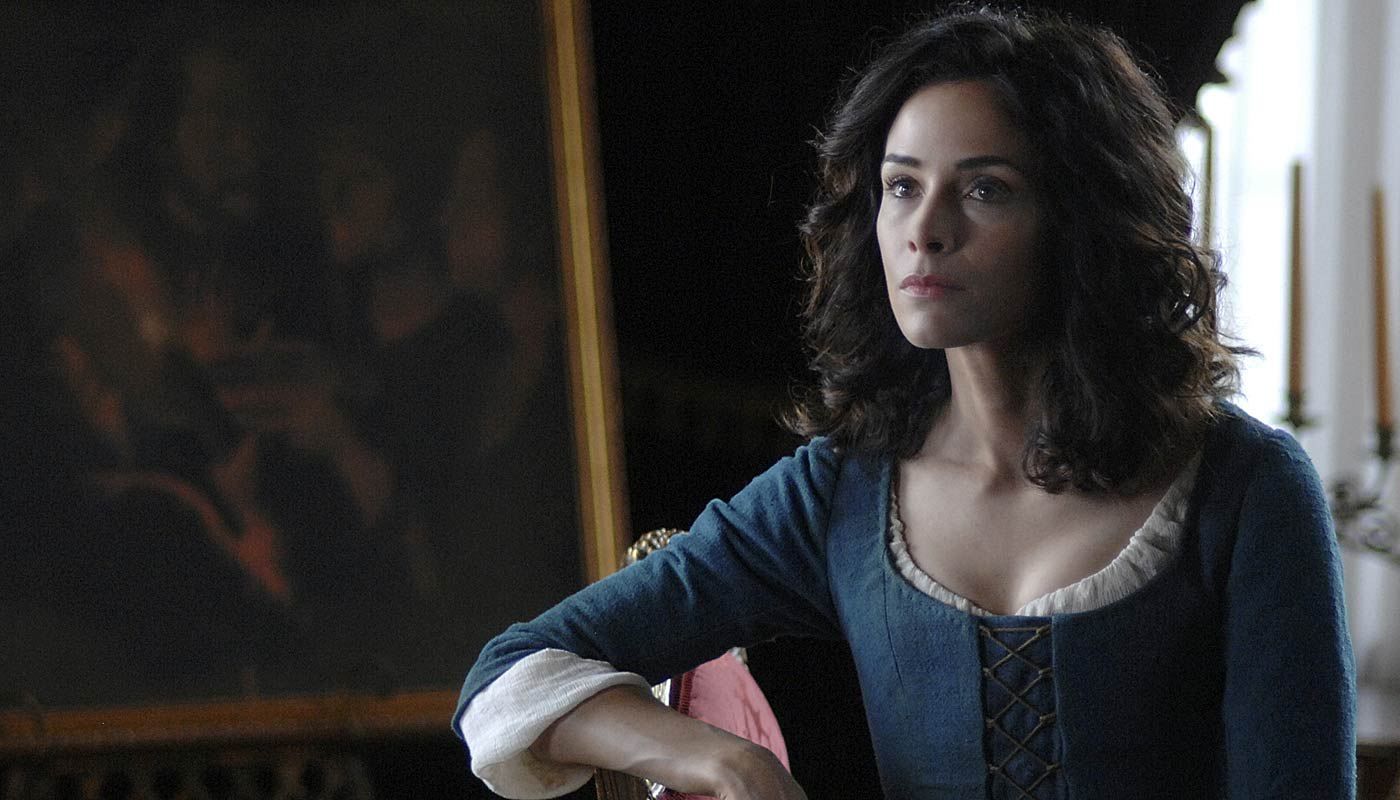 This crime drama mystery and thriller series is directed and written by Ben Chanan. This series’s executive producers are Rosie Alison, Ben Chanan, Tom Coan, David Heyman, Ben Irving, and Tom Winchester. Derek Ritchie and David Higginson produce this series. Rasmus Arrildt does the cinematography work, and the editing work is managed by Kim Gaster, Richard Graham, and Emma Oxley. The crew team of this series is really mind-blowing and very hard-working people.

Also, Read David Harbour States Stranger Things Season 4 as his favorite! A New Side of Jim Hopper in the Fourth Season?