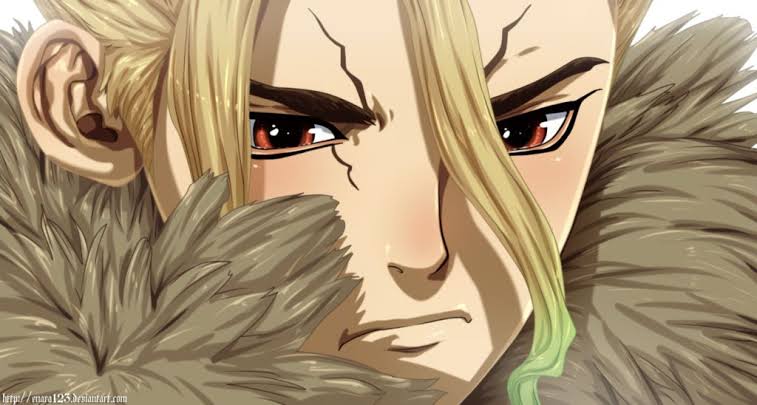 The Jump Festa is already underway, and as we all had expected, the event will be spectacular. There are going to be a lot more announcements, and the fans are anxiously waiting for more announcements. Dr. Stone has been lauded by the fans as one of the best manga of the year. The manga is on the right track, and the anime has also been announced.

During the Jump Festa, the key visual for Dr. Stone was finally revealed. Here is the visual: 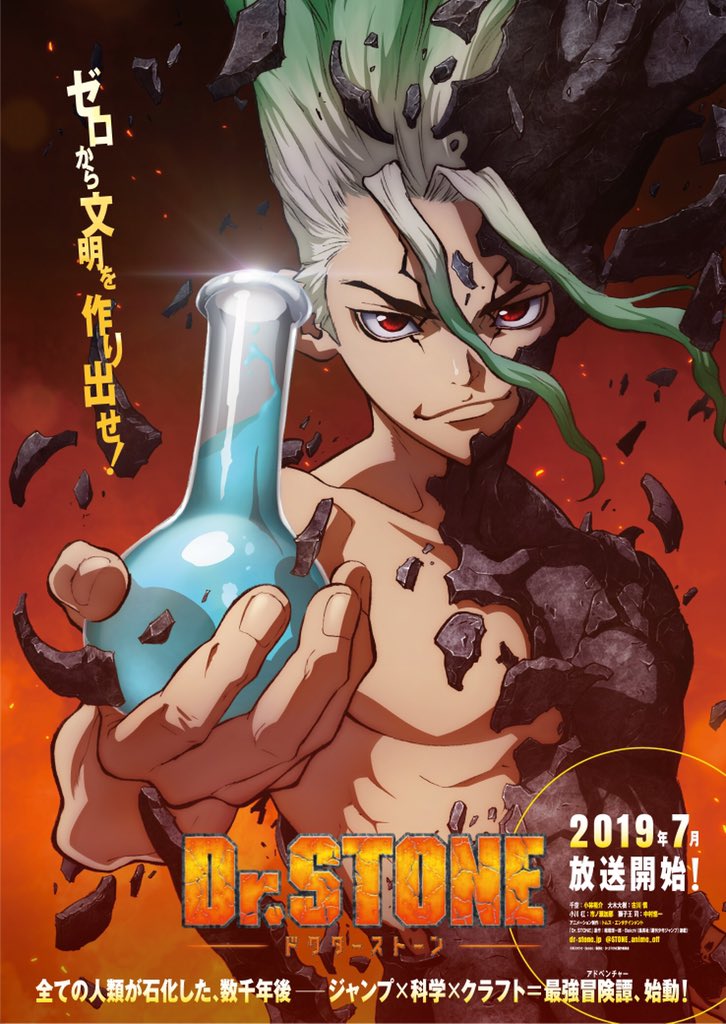 As you can see it looks absolutely stunning. I’m sure it will be a big hit. The anime will be released in July 2019. The release a bit far away but, I think it will be worth the wait. A promotional video for the anime has also been launched.

We also know a bit about the cast of the series, all thanks to @pkjd818 on Twitter. Here is the additional cast:

The manga was launched in the Weekly Shonen Jump on March 6. Shueisha published the eighth volume on December 4. The manga was also tied for the 15th place in the 2018 edition of Takarajimasha’s Kono Manga ga Sugoi! (This Manga Is Amazing!) guidebook.

Dr. Stone is a very good manga. It lies in the sci-fi genre. So, if you are a fan of sci-fi then it’s a must-read.