It’s almost 2020 and you know what that means! We’re finally getting the fourth season of Haikyuu that we’ve waited years for. The last season of the anime left things hanging for quite a bit but more importantly, the next season will likely be much better than what we’ve seen already, or maybe we’re just that excited. With all that being said, we’re mere days away from the first episode of Haikyuu Season 4, so without wasting any time, let’s get started on discussing Haikyuu Season 4 Episode 1, shall we?

As most of you know already, Haikyuu airs in Japan on MBS, at 01:55 am JST. The timeslot for the anime will most likely be the same, so that’s when you can expect the first episode to air. Thefor the first episode of Haikyuu is January 10, 2020, which is not all that far away. You can expect websites like Crunchyroll, or Funimation to stream them as it airs in Japan. 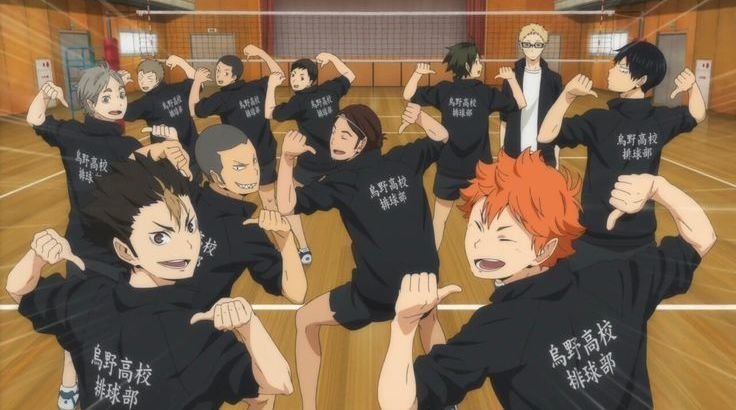 We’re very excited about the next episode of Haikyuu, and we’re certain that you are as well.