James Corden Addresses That He May Not Renew The Late Late Show! Is Everyone’s Favorite Talk Show Ending?

James Corden is popularly known for hosting the fourth iteration of The Late Late Show and various other different talk show and events throughout his successful career while also writing and appearing for several hit series’ and movies with the likes of BBC’s Gavin & Stacey, Into The Woods, Peter Rabbit series, Kill Your Friends and more. Recently in an interview with The Sun, James Corden gave a glimpse on the future of his beloved late-night talkshow and revealed that he feels Homesick. James Corden further stated that he has a couple of more years to perform, and the decision to end the show will only come as a family decision for him rather than a professional decision.

James Corden is the fourth host for CBS’s Late Late Show as he joined in on March 25th, 2015, succeeding the former host Craig Ferguson. The beloved late-night show became popular because of its carpool karaoke segments with various popular musicians. The show soon becomes immensely popular and made James Corden one of the most popular talk show hosts of the recent past. Even before the show, James Cordon was a popular personality known to the audiences, the Late Late show just gave him a much larger recognition, and now a recent interview suggests he might be planning to put an off switch on the late-night talk show.

James Corden recently sat on an interview and addressed if he desires to continue the late-night talk show and why he feels that home is calling.  So here we are, breaking down everything James Corden had to say about the future of The Late Late Show With James Corden. 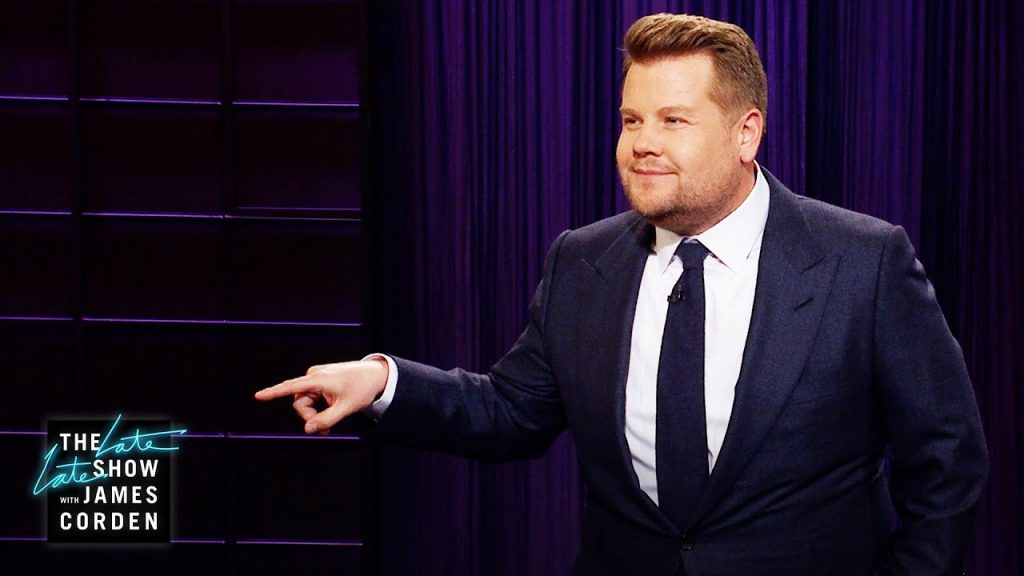 James Corden sat with The Sun and talked about the ongoing coronavirus pandemic and addressed how it has made him feel homesick more than ever. The Late Late Show host addressed that he has a couple of years to go with the contract, and ending his show will be considered more like a family decision for him than a professional one.

James Corden went on to talk about the people he misses very much and how it makes him feel homesick. The Late Late Show host further stated how he feels like he and his wife, instead of having three children, have three grandchildren who he has taken away from the people. James Corden shared how the pandemic is one of the reasons that has given this thought a strong feeling and made him feel it’s time to return home.

James Corden has talked about returning home a lot during his previous interviews. In one interview from 2018, Corden stated that no one is going to “live forever,” he feels like he is a long way from home, from his wife, children, and cares and misses them deeply and wishes to grow old with them.

If we are honest, James Corden had a few hits and misses of his own during the coronavirus pandemic when he was criticized for his portrayal of a gay man in Netflix’s “The Prom.” Critics and fans dubbed the performance as bland and disgusting. Comedian Eric Andre talked about the mean behavior of another talk show host Ellen DeGeneres by also slamming James Corden in the October of 2020, and this was just two months after he was rumored to be replacing Ellen DeGeneres. 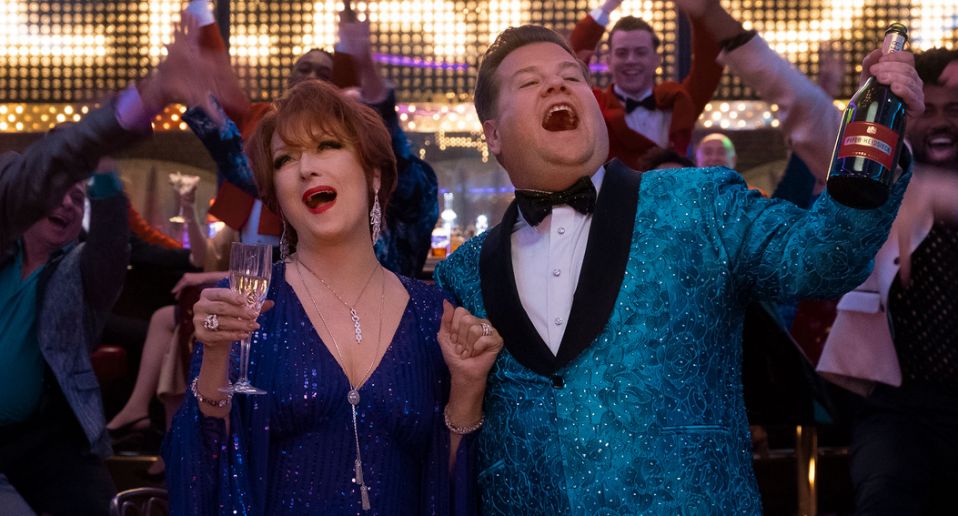 In September, One Direction fumed over The Late Late Show Executive for unseen footage of the carpool karaoke session with the boy band from 2015, which was posted only to be deleted afterward. Also, Carpool Karaoke, which is considered the most popular segment out of The Late Late show, was met with a shock when fans discovered that James Corden doesn’t actually drive throughout the segment via a bystander who spotted the host and Justin Bieber earlier this year roaming on the streets of LA inside a Range Rover.

Apart from all of this, James Corden in 2007 accepted that the success of his breakout show BBC’s Garvin and Stacey went to his head, and he had become this brat because of his sudden rise to fame. He admitted taking therapy and told The New Yorker that it was intoxicating and also believed he was a better person than this.

After evaluating all of these incidents, we can’t blame but admit that even Corden needs to take a break from the show business and go back to his family for a while to thrive in the family’s nature and comeback once again sooner or later.

Related: The Kelly Clarkson Talk Show Gets a Renewal Through 2023, as per NBC 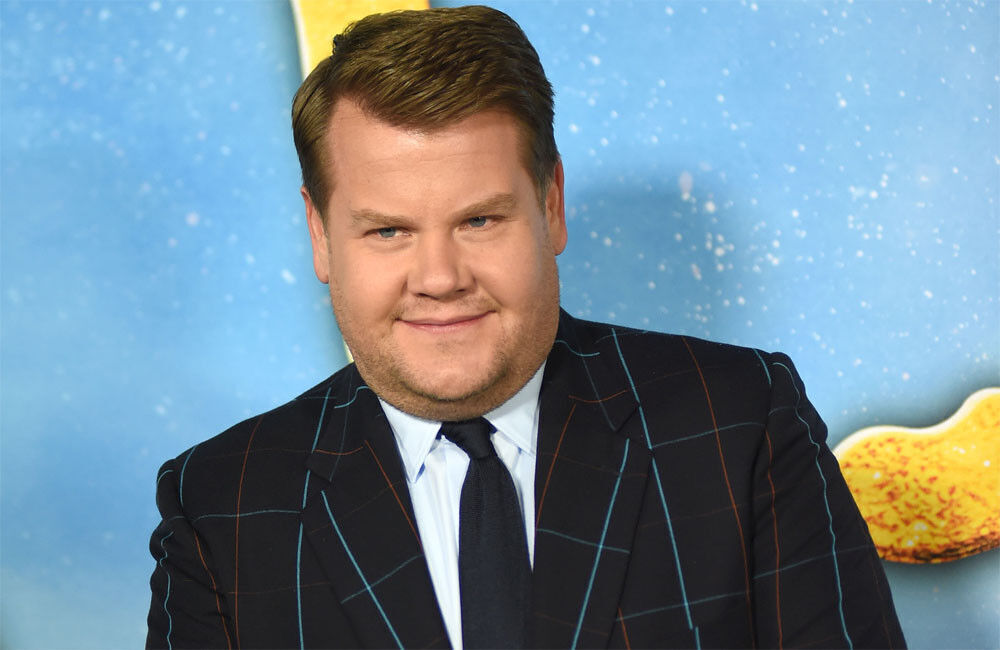 Apart from all the things that have gone wrong for the beloved talk show host this year, James Corden successfully stinted movies like Trolls World Tour, Oceans 8, and many other movies that adored success commercially, thus proving the host’s successful stature in the United States. Apart from his projects in the US, the host has continued to work on the projects from his home country of Britain by successfully reviving the BBC’s Garvin and Stacey for a Christmas special, the show that gave him his first break. The episode went on to be viewed by many fans in the UK, thus proving that if James Corden decides to come back to his comedy roots, he will be welcomed heartwarmingly.

Apart from being a television host, actor, and comedian, James Corden also serves as a writer and comedian. James Corden rose to prominence in the United States of America with his  London stage play that he led called “One Man Two Guvnors,” which was transferred to Broadway in 2012. The play left him with a huge number of commercially successful Hollywood movies and soon became the host for The Late Late Show in 2015 after Craig Ferguson’s departure. James Corden went on to win a Tony Award for Best Actor in a play for his play. There have also been talks of reviving the One Man Two Guvnors play with James leading once again, as theatre director Sir Nicholas Hytner said. The success was later followed when he won the BAFTA Britannia Award for the Best British Actor in 2015. As a talk show host, James Corden has won 9 Primetime Emmys out of 22 nominations, including awards for his most popular show, “The Late Late Show With James Corden.”

Even though James Corden wants to leave for his home, we would still like him to have a short break from the show business, have a warm time with his family and soon return to keep us entertained occasionally. For further updates, stay tuned.

Read:  Best TV Shows To Watch If You Liked Bridgerton on Netflix