Kiernan Shipka On The Ending Of “Chilling Adventures Of Sabrina”! The Actress Shares Her Fantasy Theories About The Teenage Witch

The Netflix adaptation of the Archie comic series, “Chilling Adventures Of Sabrina,” concluded its run on 31st of December 2020 by leaving some fans satisfied and some fans heartbroken with what happened. The Netflix series produced by Warner Bros. Television and developed by  Roberto Aguirre-Sacasa, even after being one of the most popular series by the OTT  giant, faced cancelation last year with the new Part 4 being the final one. Chilling Adventures of Sabrina saw Sabrina Spielman’s adventures, a half-witch and half-mortal played by Kiernan Shipka, leading a dual life of a high school student sorcery student at a Magic school while also fighting the evil beings that threatened her.

The new Sabrina show, if it was being compared to the 1996 sitcom starring Melissa Joan Hart, the newer has a darker tone and followed a more mature storyline. The show constantly portrayed evil witchcraft, with Sabrina facing her inner self and the demons that threaten her. The finale of the “Chilling Adventures of Sabrina” saw Sabrina fighting the Eldritch Terrors who came to destroy mortals as well as immortals of the living world. At the end of the day, we saw our favorite teenage witch sacrificing herself to save her friends and family.

Recently in an interview with Entertainment Tonight Canada, Kiernan Shipka shared her feelings about the heartbreaking and shocking death of her character and the show and explaining her own fantasy regarding the end.

Here we are breaking down everything Kiernan Shipka had to say about the ending of “Chilling Adventures Of Sabrina.”

Related: Top 5 Netflix Shows That Are Worth Binge-Watching.

Kiernan Shipka’s Interview On Ending Of Chilling Adventures Of Sabrina 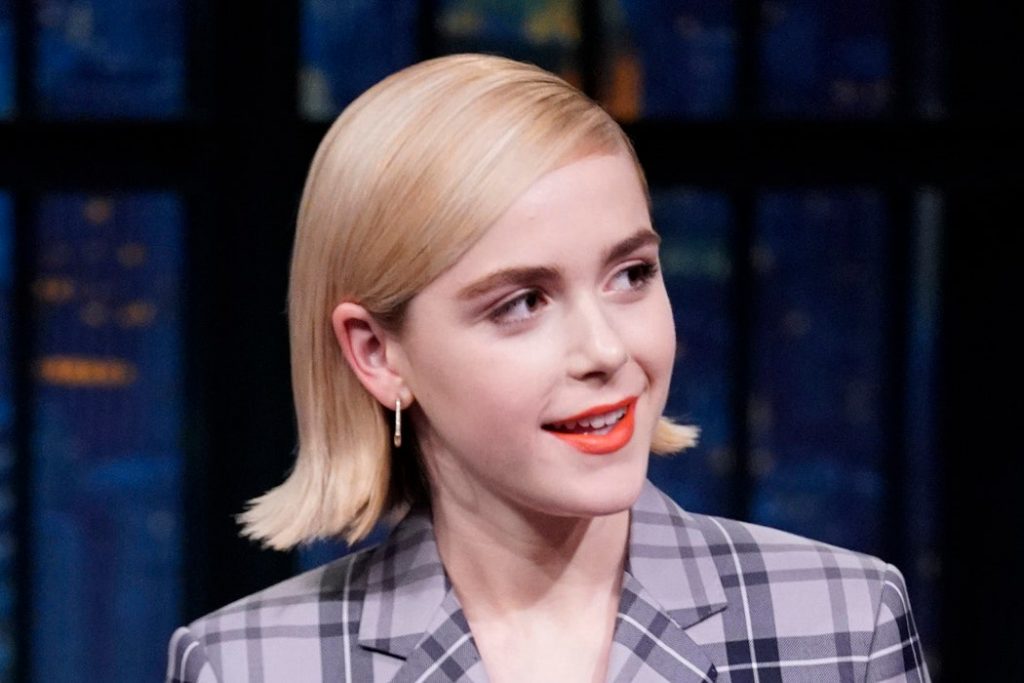 Kiernan Shipka sat on an interview with ET Canada about the final season of Chilling Adventures Of Sabrina and was asked several questions about the show. When the Sabrina actress was asked about the ending, she explained how even she was unaware of the titular character’s death. Kiernan Shipka further quoted that she was surprised as she had the same mentality as all the viewers that the main character of Sabrina may never die, but when she read the script and saw the pages ending, she came to tot the fact and said, “I think that’s it.”

Even after everything, Kiernan Shipka admitted that she was surprised with the ending more than being shocked. At the end of the day, she thought that death had a deep meaning. She believes the sacrifice represented the character as a selfless soul and was for the greater good while also admitting that the character’s death hit her emotionally as well.

Kiernan Shipka further explained her own fantasy about the ending of the supernatural show and if the character ever returns to live a happy life in the hereafter.  She states that the character of Sabrina is pretty savvy and will find some way or another to return to Greendale someday. Kiernan hopes that the fans think that this doesn’t mark the end of Sabrina but a further new phase of her crazy life, which might be set after her death with the character living in an afterlife. She claims that anything can happen in the world of Sabrina and hopes that one day she will get back. 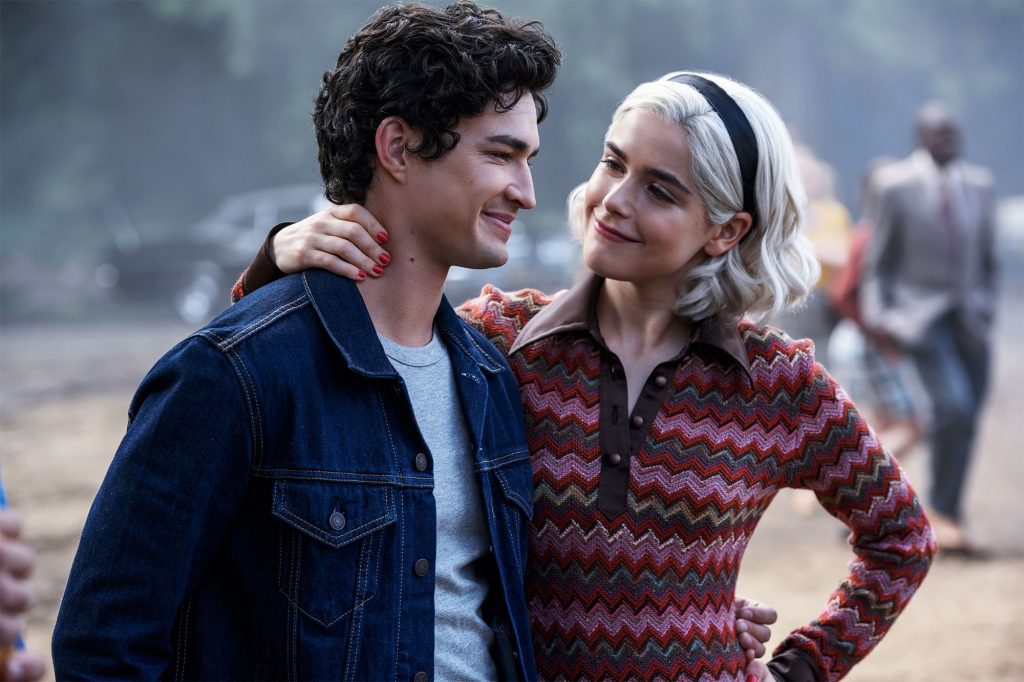 To add to the fantasy, Kiernan explained how Sabrina might accidentally popup in the show Riverdale which exists within the same universe of Chilling Adventures Of Sabrina. Kiernan explained that maybe Sabrina accidentally gets back to the wrong county, gets trapped, and has to stay there for a bit and how funny it may all look.

Kiernan admitted that she was obsessed with the character of Sabrina and how part 4 connected with part 1 through parallel scenes from both parts being shared by Sabrina and Nick. The actress is pretty happy with all that went down in the supernatural witchcraft show’s season finale. Kiernan further reminisced her time when she first did the scene as an 18-year-old who didn’t know what she was going to get from the show. Performing the same scene with Gavin Leatherwood, who plays Nick’s role in Part 1 and then again in Part 4, and to see how the years pass by and she is doing the same parallel scene to close the show is something extraordinary for the actress.

At the end of the day, yes, we have finally said our goodbyes to the “Chilling Adventures Of Sabrina.” Although we have seen Sabria die, again and again, this seems to the inevitable end as there is no new season coming anymore. Unlike the 1996 sitcom, Netflix’s Chilling Adventures Of Sabrina holds up a lot of possibilities. On the other hand, the once-popular “Riverdale,” the show that exists within the same universe as Sabrina, might open a door for many possibilities and gives the fans some hope. Sabrina has popped in the show once, so it may not hurt her to do it once again.

For further updates on your favorite anime, shows, and movies, stay tuned.

Related: 4 Thrillers On Netflix That You MUST Watch