Natsuo finally recovers and can now get back to his writing career on the latest chapter of ‘Domestic na Kanojo’. The manga made its latest release on the 8th of January 2020 with chapter 257. So in this post, we are going to talk about ‘Domestic na Kanojo’ Chapter 258 scans and spoilers. So if you don’t like the spoilers you can just skip the spoilers section below. 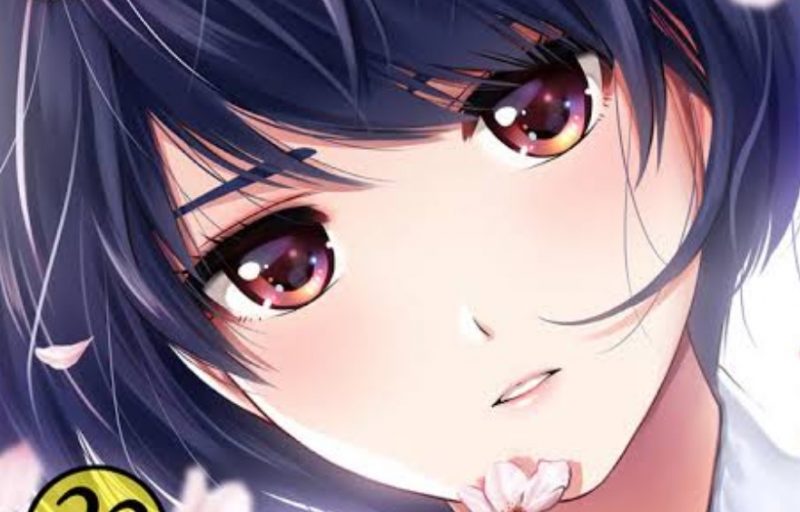 Natsuo had just got back to his writing career and everyone is happy for him as they are looking forward to more of his writing days. So Hina makes him some soba as a was to congratulate and give him extra energy for his writings. Afterward, they then went shopping and ended up meeting with Shu and Kiriya while they were in a restaurant. Later on Natsuo shows his finished manuscript to Hina as she wanted her to be the one to read it first.

When Can You Expect ‘Domestic na Kanojo’ Chapter 258?

This manga was at a break for a long time that had just ended on the 8th of January 2020 with the release of chapter 257. So if the manga would be going to its usual schedule then the next chapter would be released within a week. So this means that chapter 258 will be released on the 15th of January 2020. So make sure to regularly check for new articles in our site as we will be bringing you updates as soon as new chapters are released.

Where Can You Read ‘Domestic na Kanojo’ Manga?

As of now, there is no official website for you to read ‘Domestic na Kanojo’ manga online, it is available on Weekly Shounen Magazine so you can support the creators by buying the magazine. We highly advise you to support the official releases as this supports the creators.

What Is ‘Domestic na Kanojo’ Manga About?

This manga follows the life of high schooler Natsuo who is hopelessly in love with his cheerful and popular teacher, Hina. However, one day at a mixer he meets a moody girl, Rui and ends up sleeping with her. Soon afterward, his father announces that he will be remarrying a woman with two daughters. Natsuo’s life becomes outrageous when he finds out that the two daughters that would be his stepsisters are none other than Hina and Rui.