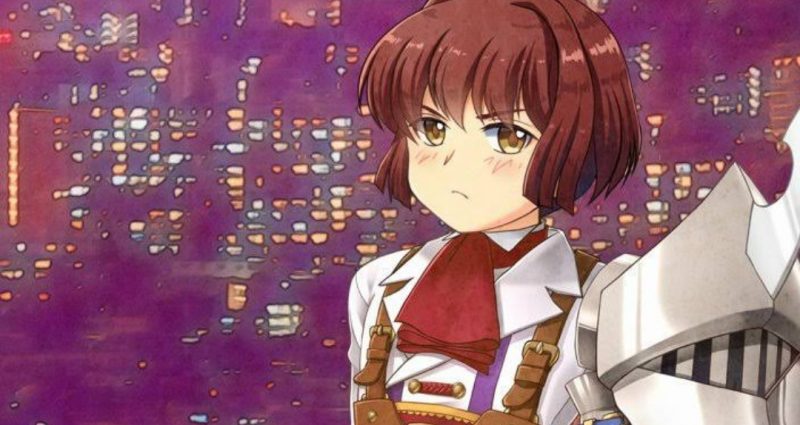 When They Cry is one of those niches which include a theme of nursery mystery and is a visual novel. The creator is Ryukishi 07. The game has a large fan following who appreciate the game for its capability of bringing suspense and a theme of horror as a complex narrative story progresses. The game had also released a manga series, which was very successful. Then there was also an anime series. It sold very well when the game first got out and had a lot of fans very soon.

Ciconia When They Cry Phase 2 Plot

The game will be set in a theme of departure. The previous games were set in the 1980s. A third world war had taken place in an alternate future, but humans finally recovered. The webpage of the game describes it as the third world war that took place; the world was almost destroyed but didn’t go through a nuclear winter. A hundred years later, new technology came into existence. Still, all military forces had faced extinction, and they’re only a few boys and girls who had the capability of becoming a Gauntlet Knight.

The world will be filled with special warriors with powerful devices known as Gauntlets. These devices are extraordinary and can allow the users to fly through the air like a jet and wield more weapons than a warship. The protagonist of the story is Gauntlet Knight Miyao Mitake, who, along with her fellow gauntlet knights, wants to preserve the peace of the world. However, the world seems to shift towards another war due to differences I’m ideologies and malignant influences.

Ciconia When They Cry Phase 2

Ciconia When They Cry Phase 2 update

The initial announcement was made that the game would be released in May 2020, but now a newhas said that it will be released later in 2020. The first episode came out on 4 October 2019. The game can be played on PC through Steam Storefront.