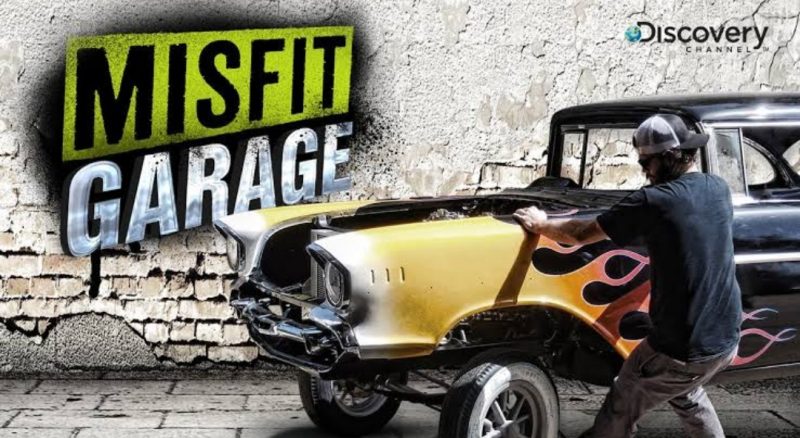 Misfit Garage is a reality TV series that first came out on 13 October 2014 and was telecasted on Discovery Channel. The show is a kind of replacement of Fast N Loud, which featured transformation of tired out baked into modern ones. The show is mainly based on cars and their transformations, restoration, upgrades, and also customization. Misfit Garage has successfully completed six seasons in total and is moving towards the seventh one.

The cast of Misfit Garage Season 7

Tom Smith, Jordan Butler, Thomas weeks, and Scot McMillan are the main casts along with Josh Paris. Most of them are the employees of Gas Monkey Garage and have also appeared on Fast N Loud.

The plot of Misfit Garage Season 7

In the show, Tom and Jordan have started their new company with Thomas and Scot, and they meet Richard. They successfully establish the company, and in the following episodes, they work on various projects such as rebuilding a ’57 Chevy, a Ford Torino Cobra and ’69 Barracuda, and so on.

Later they again work on various vehicles like ’59 Oldsmobile and ’51 Chevy Truck. In the last season, they were seen undertaking a project on 2WD 1978 Blazer.

The sixth season of Misfit Garage came out on 2 May 2018 on Discovery Channel and had released 12 episodes. The exact date for season 7 is not known, but it must be around April 2020.