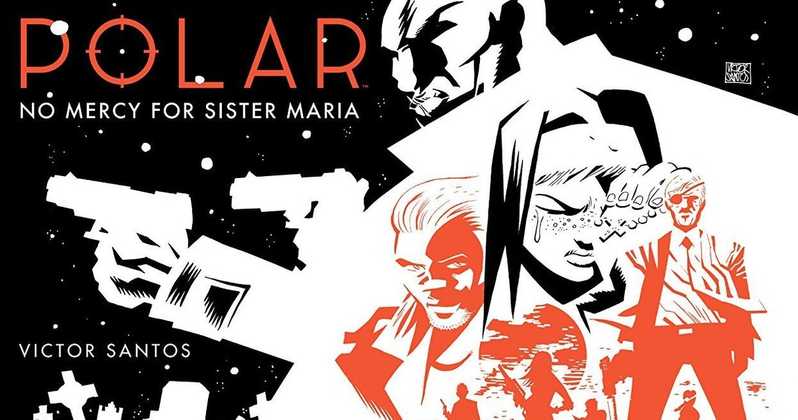 Polar which is an original Netflix movie is an icy action noir thriller. Deadmau5 the legendary rapper has scored a trailer debut for the same. This is historic because it is the first time that Deadmau5 has done something like that, the iconic rapper took to the studio in history to create a full movie score. Polar comes from the house of Jonas Åkerlund, and it is a story based upon Victor Santos’ graphic novel ‘Polar: Came From the Cold.’ Polar tells you the gripping tale of a retired assassin who must evade his enemies. It about confronting people who his former employer sent to kill.

How fascinating does it look that Mads Mikkelsen is stranded in the Arctic! Mikkelsen plays “Black Kaiser, ” the assassin who is trying to live life like an ordinary person. But then, there are things in his past left like that. So he needs to address them. The interesting part is when a whole new generation of professional assassins comes to call, attempting to take him out as well as kidnapping his young neighbor, Vanessa Hudgens. Vikings’ Katheryn Winnick plays one of the badass assassins by the way. The very talented Matt Lucas and Richard Dreyfuss star in Polar.

Polar is out on Netflix on January 25.