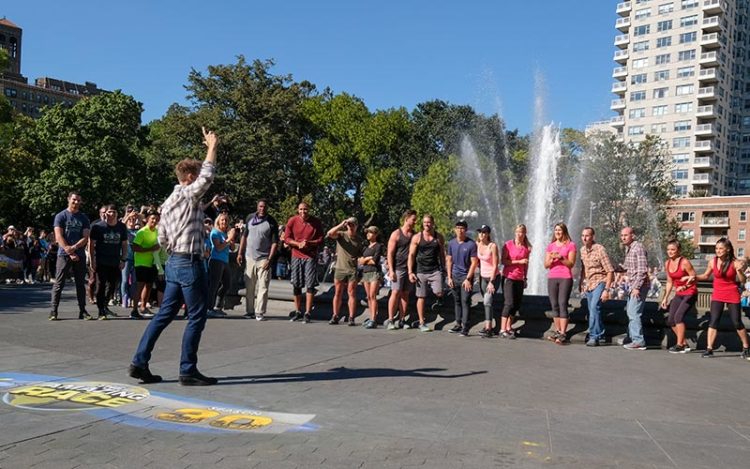 The American reality TV show, The Amazing Race, will be making its return with the 32nd season, and fans of the show are incredibly excited to see some new faces facing against each other to grab the prestige prize. According to the latest reports, The Amazing Race Season 32 will feature 11 new teams of two who will fight against each other in a race around the world for the prize of $1 million.

The upcoming season is expected to be more exciting and full of various challenges that will test the contestants to their best. Season 32 has been on delay for quite some time, and fans are looking out for all the new updates regarding the update. To save your trouble, we have gathered all the recent updates and information regarding the upcoming season, so here is everything you need to know about The Amazing Race Season 32. 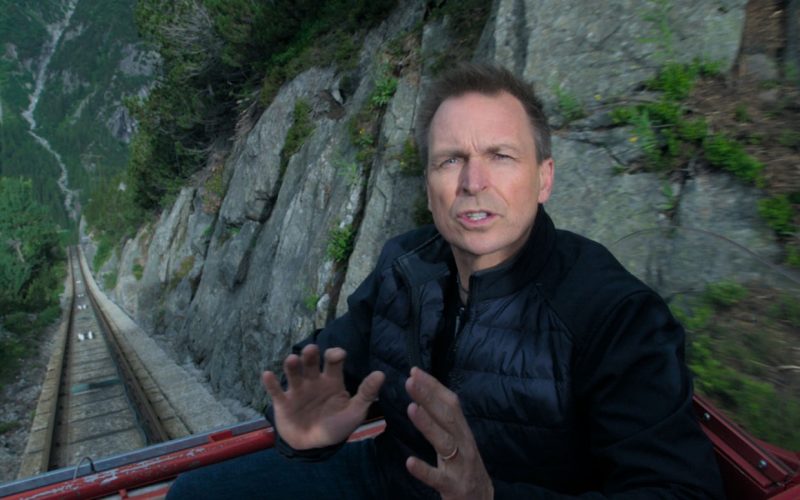 According to the updates, production of the first leg of the race of season 32 went underway back on 10th November 2018, and the location was on an island of Tobago. Activities such as fishing, goat racing, etc. were carried out, and the production ended in New Orleans in December. The filming of Season 32 is reported to have started way before the renewal announcement was made, so fans have been wondering behind the delay.

According to the host of the show, Season 32 will return to the basics and will focus more on the aspects that played a vital role in the initial themes of the show, and show host Phil Keoghan will be returning to Season 32, so that’s good news for Phil’s fans.

The officialof the 32nd season is yet to be revealed, however, according to rumors, The Amazing Race Season 32 will be released around May 2020, and it will be broadcast on CBS All Access.

Stay tuned to Otakukart for more updates on The Amazing Race Season 32.