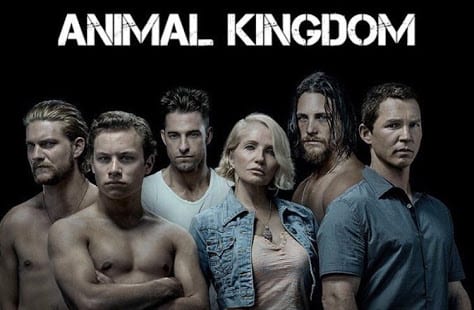 After the third season of the show concluded, we also got a short teaser for the show, which did its job to hype up the fans very well. It is being reported that Animal Kingdom Season 4 will revolve around Australia’s movie that will tell us the story of the Pentingill family. Of course, it is a family of criminals, and they live in California. The group of people is led by Smurf. 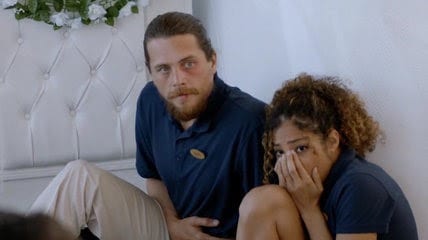 It is being reported that the show will now throw light on the Cody family, and it will also focus more on J Cod, who will find out lots of stuff about Smurf and the criminal family, which includes his uncles Baz (Scott Speedman), Pope (Shawn Hatosy), Craig (Ben Robson) and Deran (Jake Weary).

Animal Kingdom has already had one trailer out, which means that a certain portion of the production is already done. Based on what little information we have available, the first episode of the upcoming season of the show could be called “Let’s Do It,” though that could change with time.

For now, Animal Kingdom Season 4 doesn’t have an air date. We speculate that it will be out in the Summer of 2019, possibly around May, or June.

Are you excited for Animal Kingdom Season 4? Let me know in the comments section!