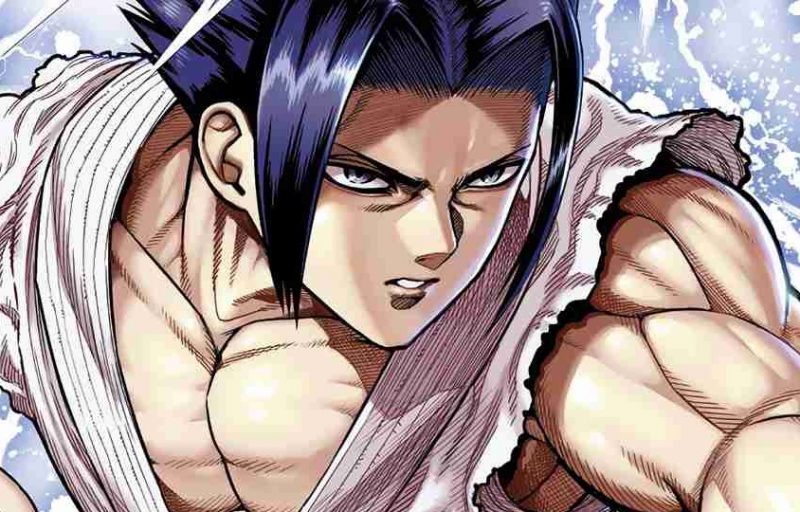 Kazuo has a strand of Ohma’s hair as he wants to compare it to Ryuki’s identity in the latest chapter of ‘Kengan Omega’ as he thinks that they are the same person. This manga made its latest release on the 17th of January 2020 with the release of chapter 47. So in this post, we are going to talk about ‘Kengan Omega’ Chapter 48 raw scans, and spoilers. We will start by looking at the spoilers, so if you don’t like them, you can skip the spoilers section below. 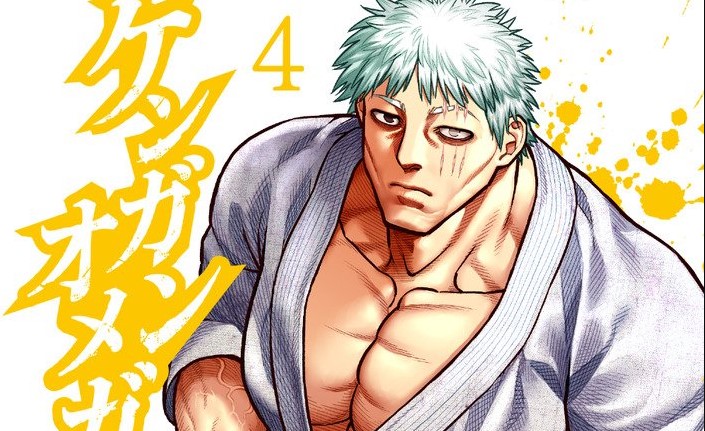 Narushima had been badly beaten up and is having a hard time to recover. So Kokuro takes him out to eat at a restaurant as they discuss their current strength as they are both having a tough career. Kokuro then tells him that he will be paying for their meal but in exchange, Narushima will be training with from now on as they both want to get stronger.

When Can You Expect ‘Kengan Omega’ Chapter 48?

Where Can You Read ‘Kengan Omega’ Latest Chapter Online?