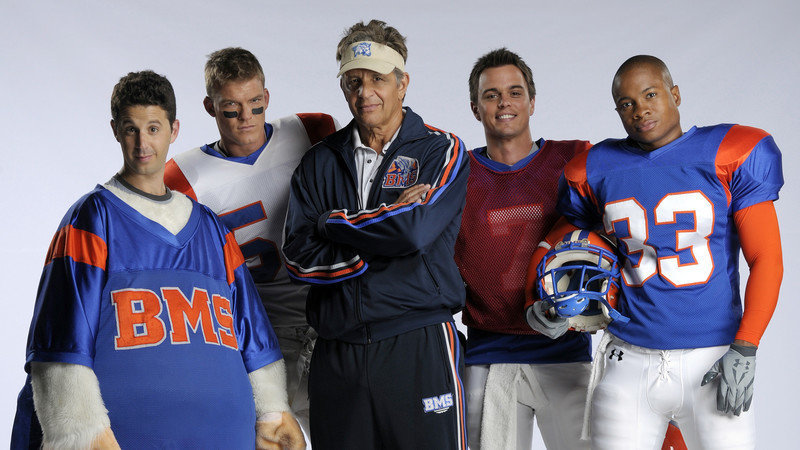 If you are looking for an exceptional football documentary series and powerful dramas, then Netflix is your one-stop destination. Football movies and shows are more than just sport; they portray rare qualities of teamwork, friendship, and perseverance.

The shows have stood the test of time and have great entertainment and educational value. Below are the top ten Netflix football movies and shows for you to watch in these weekends-

The series is set in the fictional University of Blue and follows three freshmen who must quickly adapt to college life and juggle between football, classes, and girls.  It is the best sport-comedy show of three seasons which you will find on Netflix.

The show provides an interesting insight into the lives of the student-athletes. It follows a group of young men at EMCC training to become future stars of NFL.

The movie has won the Academy Award for inspirational documentary. It is a brilliant picture that follows the Manassas Tigers Football team, which fights against all the odds and wins laurels thanks to Coach Bill Courtney.

The documentary has humor, sadness, and excitement. It follows four college football players as they are signed by the sports agency IMG.

It is an impactful documentary that talks about how one man’s crime completely changed the community and the University of Penn State.

The movie is based on true events and is blessed with well-written scripts and good lead cast. The movie is about an HS teacher and a football coach who is suddenly diagnosed with Lou Gehrig’s disease.

It is a fantastic family movie starred by Travis Freeman, who is a football star and faces a dilemma between safe light and sport when he loses his sight due to sinus infection.

The movie is perfect for a late-night film session as it is characterized by cartoon-like comedy, humor, and absurdly entertaining script.

The docu-series explores the world of youth football in Texas. The series comprises four seasons and is both entertaining and controversial as it also shows the horrible side of society, which shuns individualism and promotes self-made paths to live life.