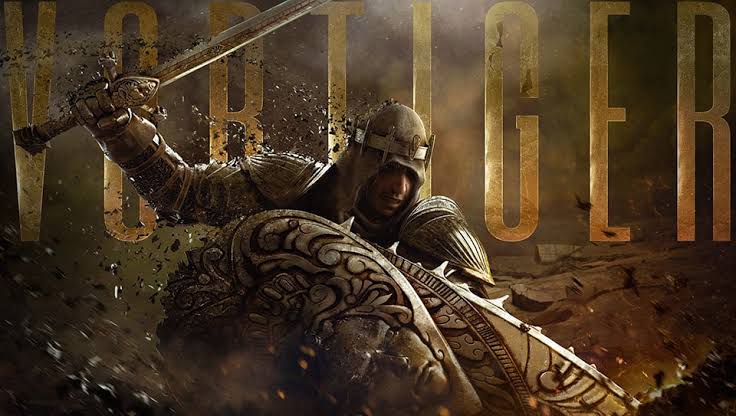 In this post, we are going to talk about For Honor game’s new hero Vortiger, who has been teased in the trailer in the trailer released in December. First of all, Vortiger is the leader of Black Prior, and the Black Priors were created when their leader was under the influence of Apollyon. Apollyon is the warlord who diverted the Knights, the Vikings, and the Samurai and causing a big mess among them.

So, when will the new hero Vortiger, the Black Prior be seen in the game? Well, the new hero is supposed to join the game on 31 January. Yes, it will mark the start of Year 3, which is the beginning of the Year of the Harbinger. Thus, those having Year 3 Battle Pass will have exclusive access to the new hero.

Black Priors are well-equipped and heavy warriors who sport a longsword and a kite shield, and it is very big and it covers the majority of their body. The arrival will be marking the start of the Year of the Harbinger, Year 3 of For Honor. The new season will bring new maps, seasonal events, and new heroes for the Samurai, Viking, and Wu Lin factions.

Also, there will be updates in the first season of Year 3 for Shugoki, Warlord, and Peacekeeper heroes, and the addition of a new Dominion map, Harbor, which will be available for free to all the players. The pass of For Honor’s Year 3 is for $30, which includes one-week early access to all the new heroes which will be added to the game.

Not just that, the pass will also include an elite outfit, plus an exclusive outfit for all heroes, 30 days of Champion status, and five Scavenger crates!