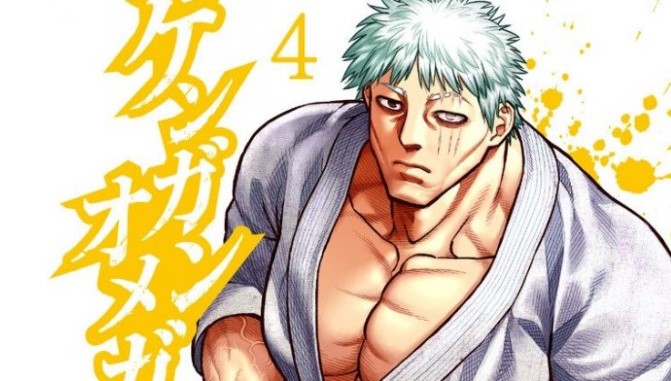 Narushima had been badly beaten up in the latest chapter of “Kengan Omega” and is having a hard time to recover. This manga made its latest release on the 30th of January 2020 with the release of chapter 48. So in this post, we are going to talk about ‘Kengan Omega’ Chapter 49 update, raw scans, and spoilers. We will start by looking at the spoilers, so if you don’t like them, you can skip the spoilers section below. 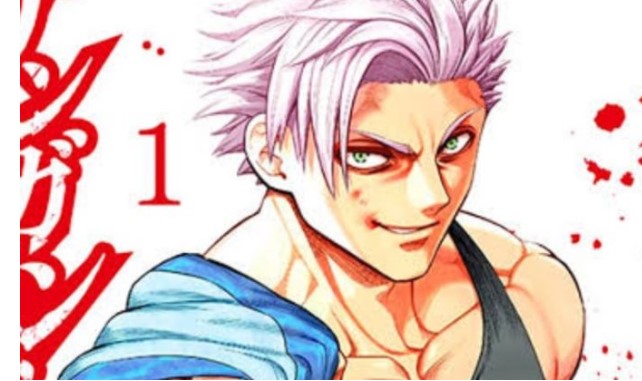 Kazuo and Kenzo are looking at the video of Shoujo when they noticed that he had the same tattoo as the people who infiltrated the Kengan association. Kazuo was sure that he recognizes the insignia as that of the “Worm”. So when he was still young he once encountered them as he told the story to Kenzo. He had once worked with them but at one time they just terminated his contract without any notice and that would be the last time he had heard of them.

When Is ‘Kengan Omega’ Chapter 49 update?

Kengan Omega chapter 49 will be released next Thursday on the 6th of February 2020. The update schedule for the Manga has been going consistently and releasing new chapters weekly. The latest chapter, Chapter 48, was just released on the 30th of January 2020 as new chapters are released on Thursdays.

Where To Read ‘Kengan Omega’ Chapter 49?