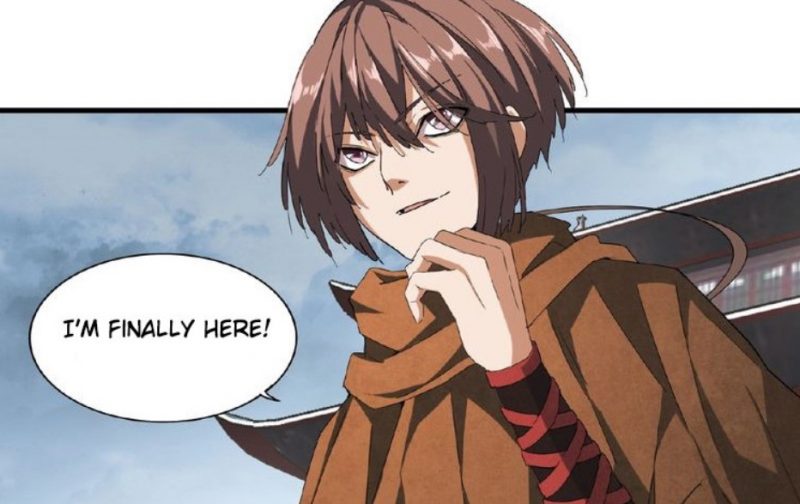 It seems like the Zhuo family is more likely to regard Fan as the leader of Luo’s family in the latest chapter of “Magic emperor”. This manga made its latest release on the 31st of January 2020 with the release of chapter 51-53. So in this post, we are going to talk about ‘Magic Emperor’ Chapter 54 update scans and spoilers. So if you don’t like spoilers, you can just skip the spoilers section below. 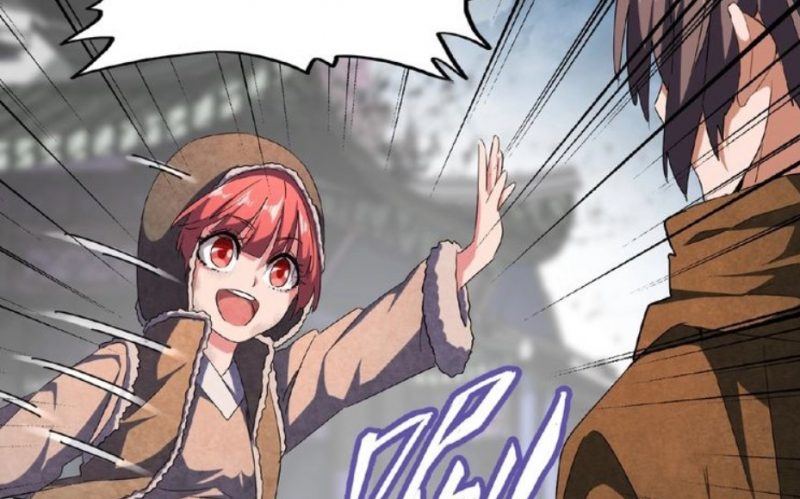 Zhuo Fan comes across the head of Xue family, Xue Yanlong and he asked him if he is the one who had hurt Xue Gang. So they engaged in a very sensitive topic as  thinks that he had been very merciful for not killing Xue Gang. Xue Gang then appeared and noticed that Ning’er was still with Zhuo fan and wanted to help his father retrieve her back. Yanlong then challenged Zhuo to a duel and if Yanlong had not yet won by the 10th move then he would stop pursuing them.

When Is Magic Emperor Chapter 54 update?