Miao Lin has been badly beaten up by Yang Kai in the latest chapter of “Martial Peak” but he threatens that he is highly talented and has connections with other martial artists. The manga made its latest release on the 31st of January 2020 with chapter 131. So in this post, we are going to talk about ‘Martial Peak’ Chapter 132 raw scans, and spoilers. We will first take a look at the spoilers below, so if you do not like them, just scroll further down for more information on the release of the upcoming chapter. 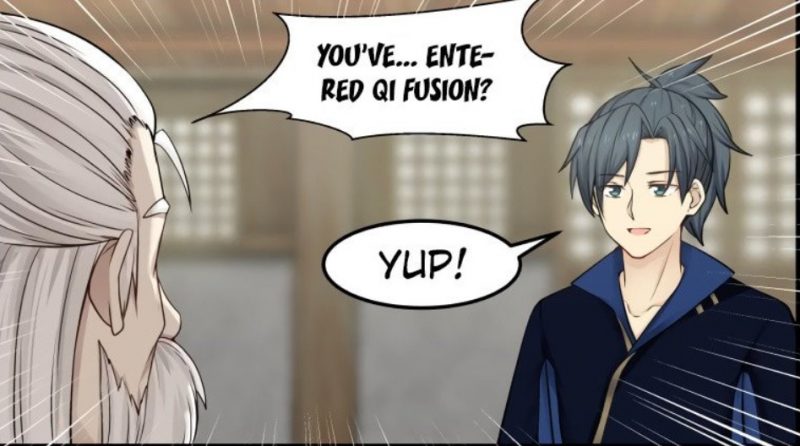 The event that had heavily injured the sixth stage beast in the cave of legacy has been attracting a lot of attention as Yang Kai was called in for questioning on how he managed to do it. But he is willing to sell that information as the spell leaves a significant strain on the user so he thought it will be best if he leaves it to someone else. He was also told that the Bai family has taken an interest in him and that the Crepeflower valley is going after Su Yan so he had to be careful on his travels with her.

When Is ‘Martial Peak’ Chapter 132 update?

Martial Peak Chapter 132 will be released on the 2nd of February 2020 according to its usual release schedule. This Manga releases new chapters every two days, and chapter 131 was released on the 31st of January 2020. So make sure you regularly visit our site as we will bring you new updates as soon as a new chapter is released.

Where To Read ‘Martial Peak’ Chapter 132?

The journey to the Martial peak is lonely, solitary, and a very long one. In the face of adversities, one must survive and remain unyielding. It is only then that you can break through and continue with the journey to becoming the strongest. The sky tower tests its disciples in the harshest ways to prepare them for this journey. One day Yang Kai, the lonely sweeper, managed to obtain a black book that sets him on the road to the peak of the martial world.