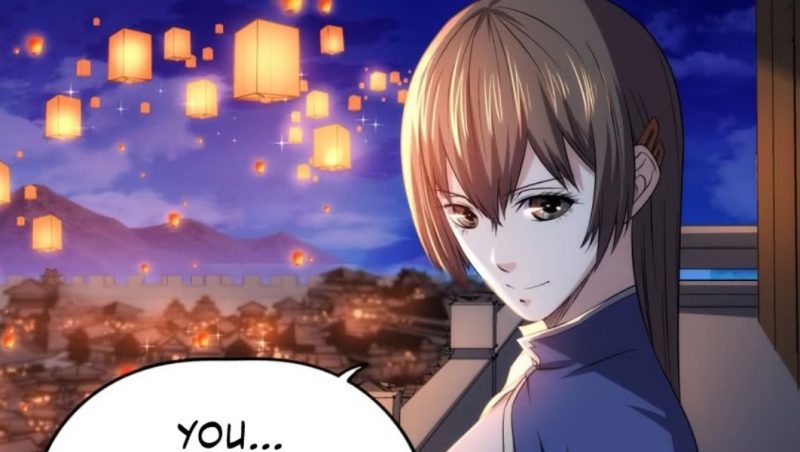 Ye Mi Sheng and Wan Jia’s match has just ended as Wan Jia managed to make a win in the latest chapter of “Player reborn” and this time its thanks to his tiger rage. This manga released its latest chapter on the 30th of January 2020 with the release of chapter 123. So in today’s post, we are going to talk about ‘Player Reborn’ Chapter 124 scan, and spoilers. If you happen not to be a fan of spoilers, you can skip the spoilers section. 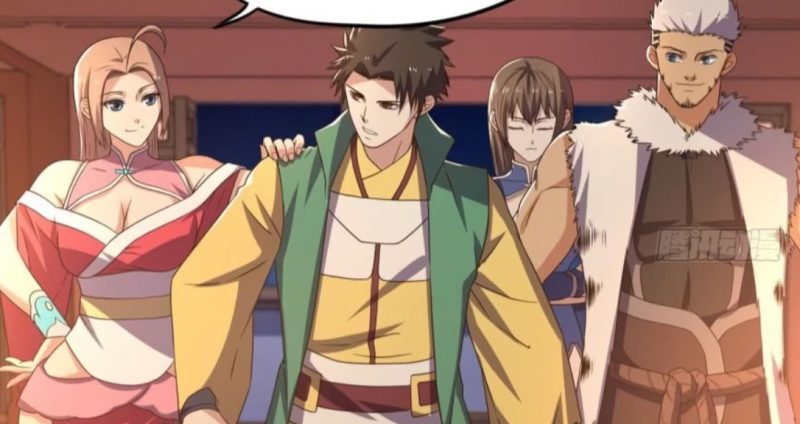 The subjugation army had sent the declaration of war to Lu Feng Xian and his country is already short on supplies so this puts him in a bad position. So he prepares his soldiers and plans to have them feast on the left supplies as they will need the energy for the upcoming war. Meanwhile, back at Wan Jia’s country, a message from Feng Xian was received and he had accepted their declaration of war. But this doesn’t seem to be along with Wan Jia’s plans as he wanted to starve Lu Feng to a point where he surrenders but instead he decided to go to war.

When is ‘Player Reborn’ Chapter 124 update?

Player reborn Chapter 124 will be released later on the 2nd of February 2020. New chapters are released approximately every three days by “The NoNames.” The time might vary depending on the website, but it is released at a much faster rate. According to its usual release schedule, chapter 123 was released on the 30th of January 2020. So make sure to regularly check for our site as we will be bringing you updates as soon as a new chapter is released.

Where to Read ‘Player Reborn’ Chapter 124?

The manga is solely available on AC.QQ magazine, they do not have an option for you to read it online. You can support the creators by buying the magazine if it is available to you.

What Is ‘Player Reborn’ Manga About?

Player Reborn is about Wan Jia, who was betrayed by one of his teammates in an online virtual reality game “King of Gamers” and lost his qualification. However, during his final moments, before he was removed from the game, he was transported one year back in time to the day when King of Gamers launched. Already a master of the game and having excellent knowledge of its content. Wan Jia makes his return to the game not only to punish his traitors but to achieve victory and dominate the game as well.