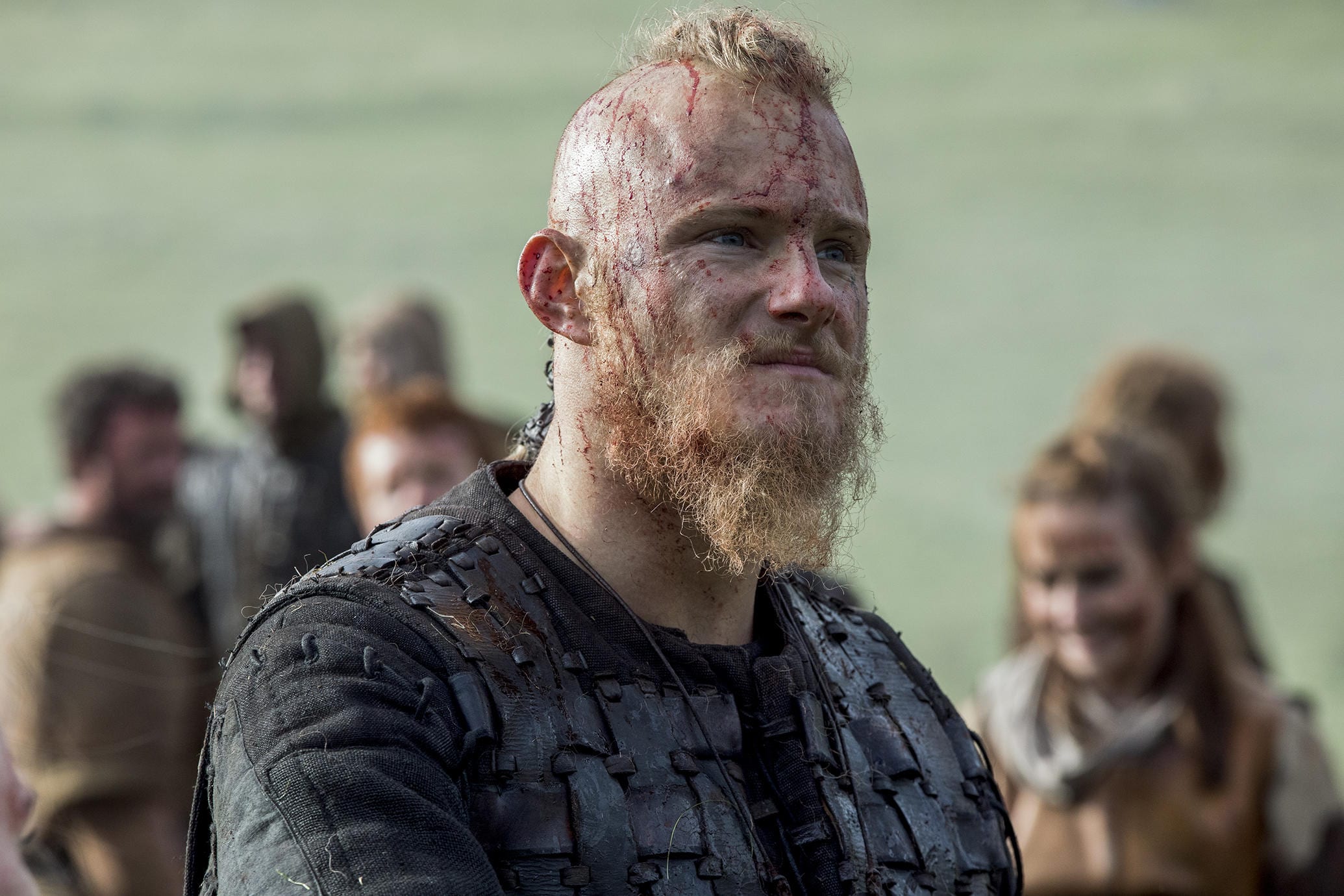 Vikings have already been confirmed for the sixth season, but I guess you already know that. If you’re reading this post, you probably want to know about the status of Vikings Season 7. If we base this just on how popular the show is, it certainly does make sense that Vikings will return for a seventh season. However, that’s not the case. It was confirmed quite a while ago that Vikings Season 6 would be the last Vikings Season.

We’re finally at the place in the show’s story where it can finally be put to an end. Needlessly trying to drag out the story just for money wouldn’t be right, and I’m glad that History isn’t going down that road. 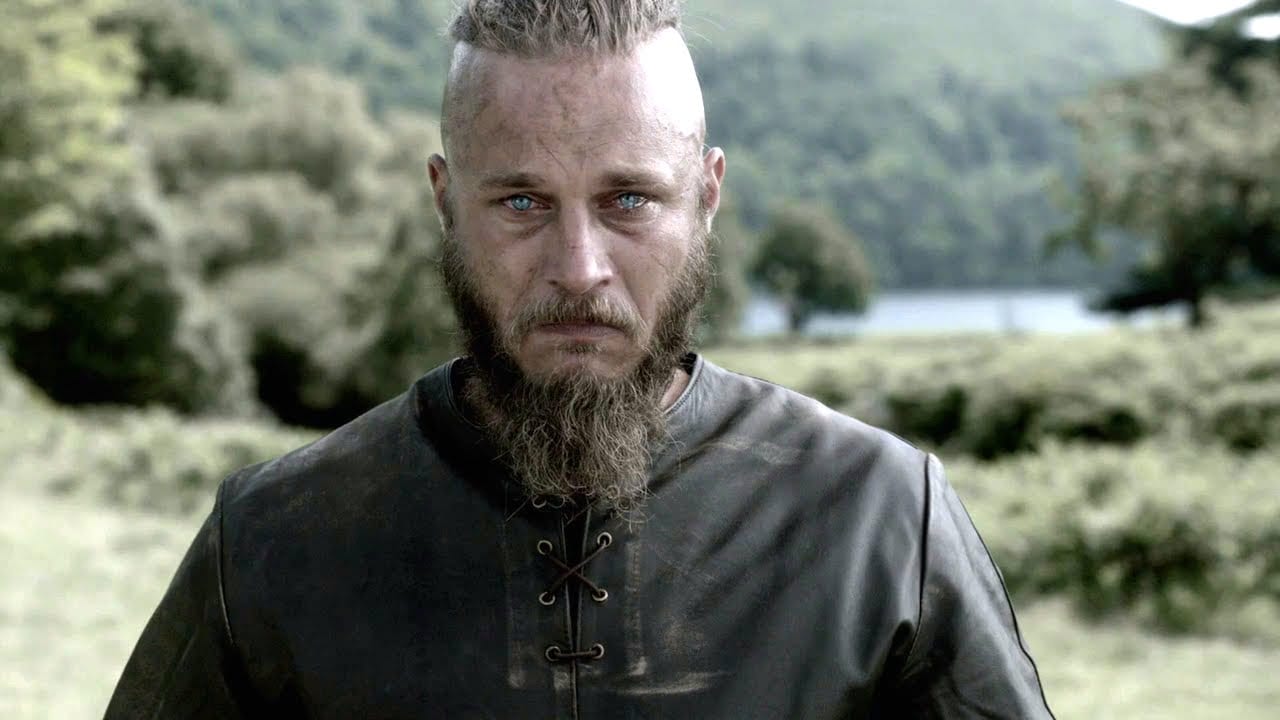 If you were looking for a seventh season for Vikings, I’m sorry to disappoint you, but there will be none. But, is that the end of Vikings as we know it? Not quite. It seems that the series will continue in the form of a spin-off.

We don’t know much about this spin-off, but it certainly does sound very interesting. The details on the project are very limited, but we do know that Creator Michael Hirst wants to do this. He will be joined by writer Jeb Stuart, and it seems we’re in for a treat when the spin-off does arrive.

You can consider the spin-off as a Seventh season if you want to. It may or may not be a continuation, but for now, we know that Vikings is getting a spin-off instead of a new season.