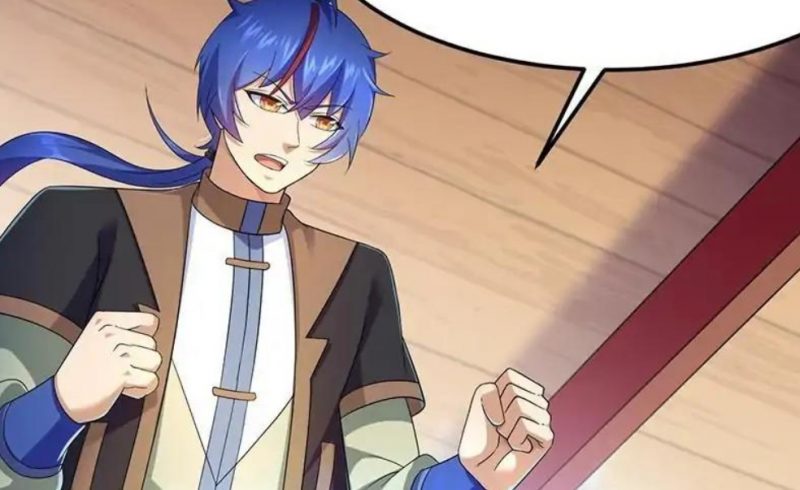 The destination seems to be the magical spirit river in the latest chapter of “Wu dao du zun” as it is known for its bad reputation. This manga had made its latest release on the 27th of January 2020 with the release of chapter 94. So in this post, we are going to talk about ‘Wu Dao Du Zun’ Chapter 95 update scans and spoilers. If you don’t like spoilers, you can just skip the spoilers section below 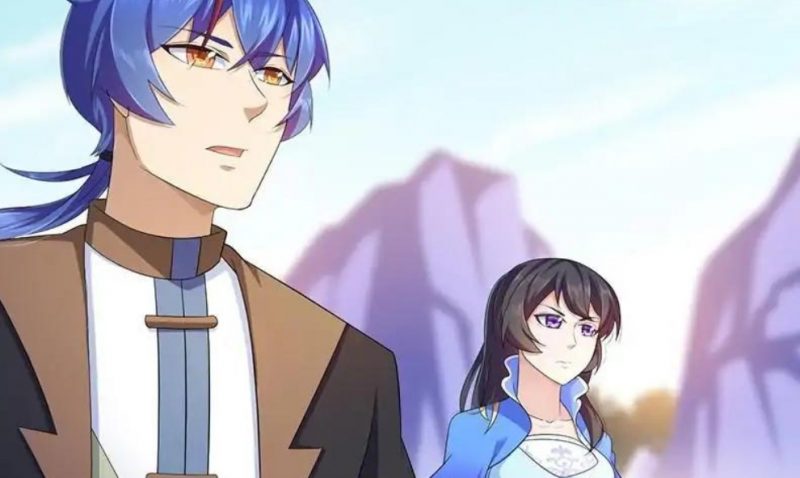 Ming Ye examines his new battle gear while in Lan Su’s house as he was rewarded by the chief for his recent feats. So his next plan will be to go to the magical spirit river and take on the red sun sect. With Lan Su’s assistance, he wants to enter the state of second-order purification before the opening of the magical spirit river area as a preparation for the battle. When the opening day arrived, Ming and Lang were called in by the king to brief them on how their sacred weapons worked. They were also told that the leader of the sword sect is Jianfeng and they will be facing him soon.

Wu Dao Du Zun Chapter 95 will be released on the 1st of February 2020 according to the manga’s usual update schedule. This manga releases its new chapters on a period of about five days. The latest release was chapter 94 on the 27th of January 2020. So make sure to visit our site regularly in case there are early released as we will bring you updates as soon as a new chapter is released.