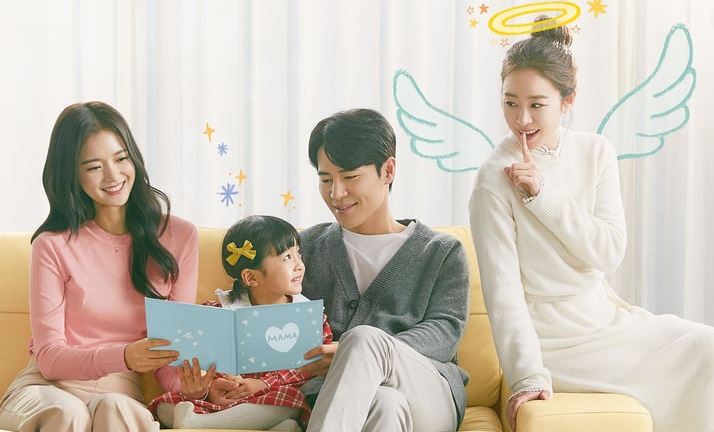 Hi Bye, Mama! is an upcoming South Korean drama series from tvN, which will star one of the most popular actresses in Hallyu, Kim Tae-Hee. This new K-drama will be Tae-Hee’s comeback after appearing in Yong-pal back in 2015.

The K-drama is about a Cha Yu Ri (played by Kim Tae Hee), a woman who passed away in a tragic accident. She is granted the opportunity to return back to life to her husband Jo Kang Hwa (played by Lee Kyu Hyung) and daughter for 49 days. 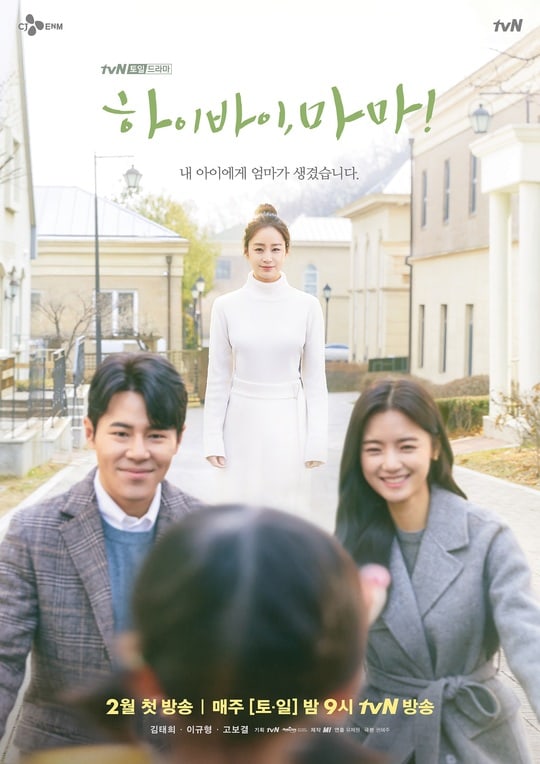 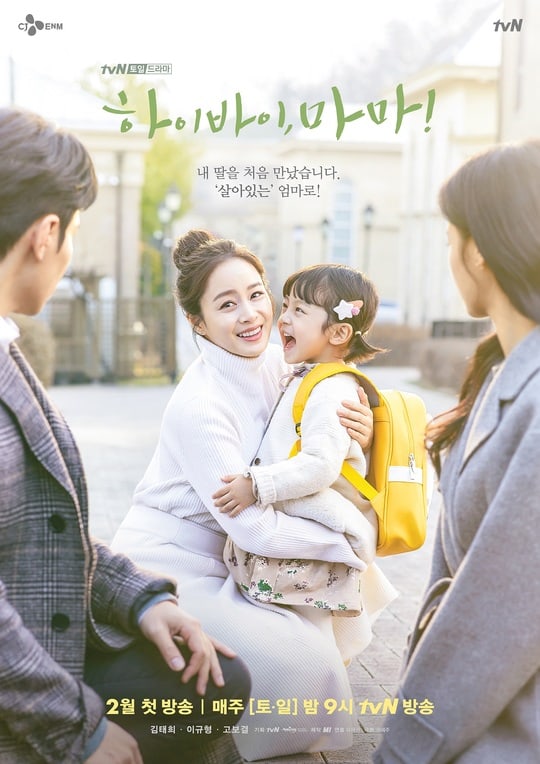 The plot revolves around the titular wife and mom character of our story, Cha Yoo Ri, who passed away five years ago. She has been a ghost ever since she passed away and longs to be back with her husband Jo Kang Hwa and their daughter.

The husband’s personality sees a change from his once caring self. He works as a thoracic surgeon and worked as a single father for three years. He finally moves on from his wife’s death and marries Oh Min Jung (played by Go Bo Gyeol).

Meanwhile, Cha Yoo Ri participates in a reincarnation project and is able to return to come back to life in Jo Kang Hwa and their daughter’s life as a human again.

In the teaser below, Cha Yu Ri is seen praying in a church, and then to other gods asking them to let her see her daughter. The teaser then shows Yu Ri sitting in a bus stop with other passengers where she says in monologue, “And this is how I got reincarnated” and laughs off loudly, which makes for an awkward moment for the rest of the people present.

In the next teaser, we are introduced to her husband, Jo Kang Hwa, who receives a phone call about his wife from the police station. He rushes there to see his dead wife alive and faints on the spot. He faints again while sitting next to her, as he cannot believe that his deceased wife of five years is back to life sitting next to him.

In the newly released stills, we can see other ghosts who live with Cha Yu Ri in the spiritual world. You can check out the images below: 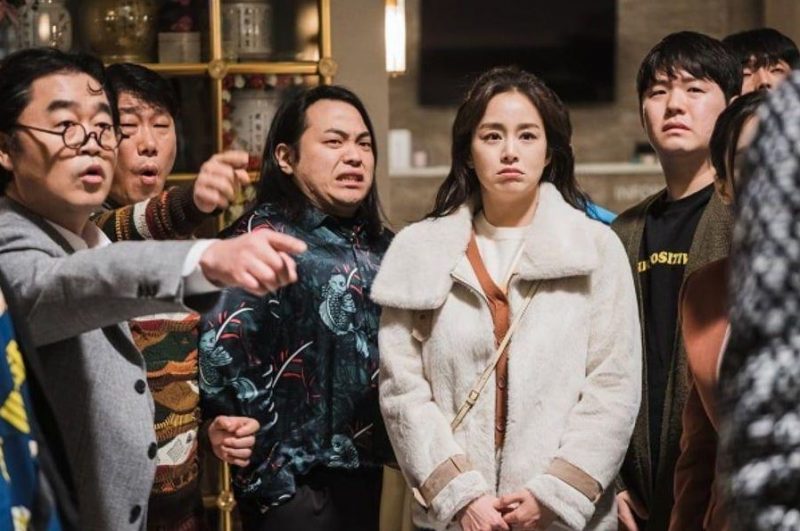 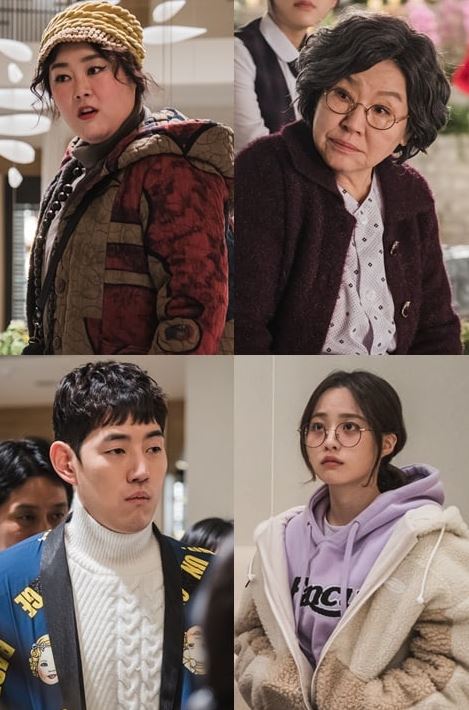 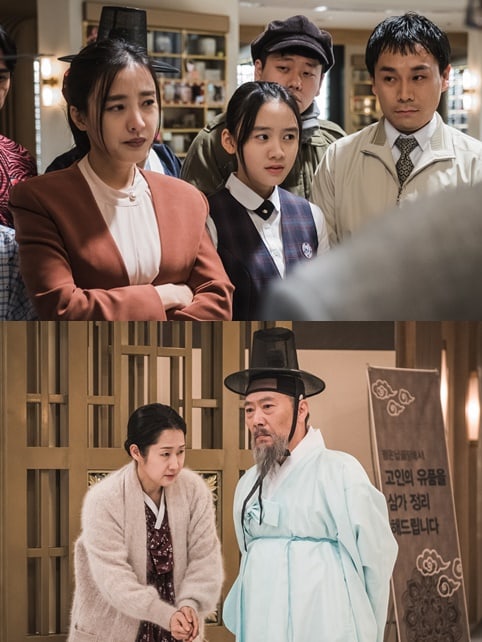 When Will Hi Bye, Mama! Release?

The K-drama is set to premiere on Saturday, February 22, on tvN. For international audiences, the show is picked up by Netflix and you can watch the English subtitled trailer below. There’s no word on when the show will drop on Netflix. We will be among the first to report as soon as the update is announced by Netflix.

You can check OtakuKart for more K-drama news!