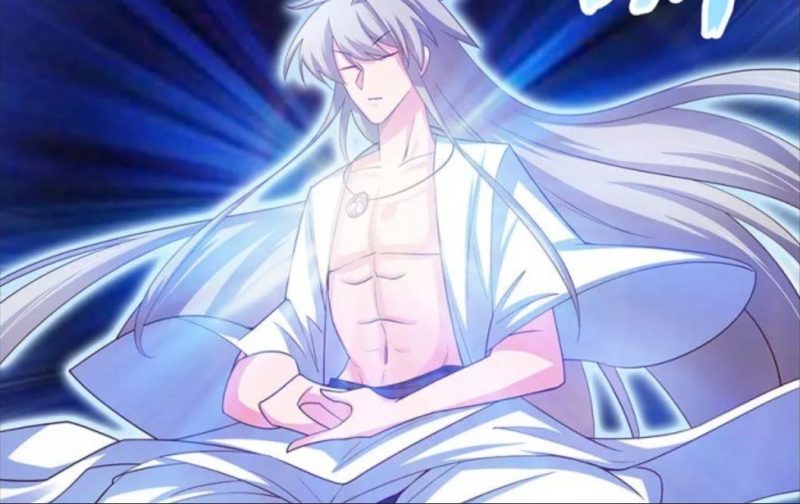 Gu Qinfend had managed do totally defeat Ziuend and left half dead in the latest chapter of above all gods. This had left the elders enraged at him as he was also showing rude behavior towards them all along. This manga released its latest chapter on the 6th of February 2020 with the release of chapter 67 and 67.5. So in this post, we are going to talk about “Above All Gods” Chapter 68 spoilers, and where you can read its latest information. Note that this post will contain spoilers, so if you happen not to like them, you can skip the spoilers section.

Above All Gods Chapter 68 Spoilers 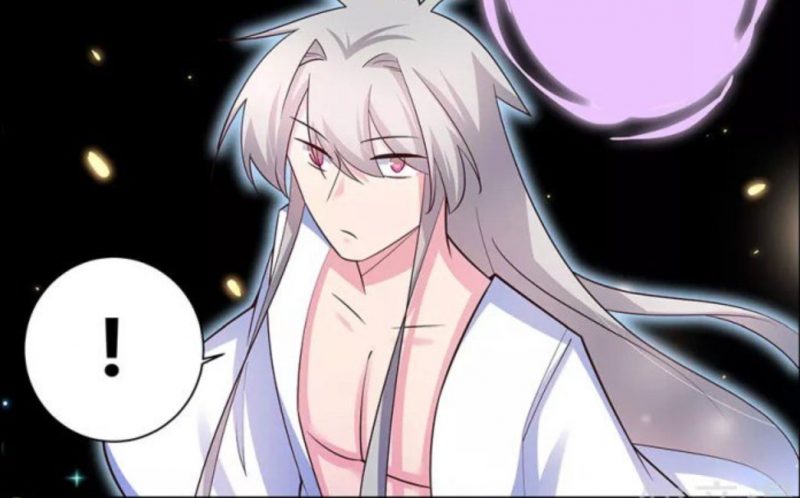 Above All Gods Chapter 68

Gu Qinfend is trying to figure out the jewel-like item he picked up as he had been investigating it for so many days. So far, he still has no clue what it could be, and this had been bothering him for a very long time. So he decided to use his powers to go inside it again to try and figure out what it could be. While in there, he met someone who asked him wh he had come back yet.

When is Above All Gods Chapter 68 update?

This manga usually releases new chapters approximately every two days, with the latest release made on the 6th of January 2020. Two chapters were released at once, covering chapters 67 and 67.5, so the next release will include chapters 68 and 68.5 as double releases are usually made. This means that chapter 68 will be released later on the 8th of February 2020. So stay tuned for updates as we will bring you more as soon as something comes up.

Where can you read Above All Gods Chapter 68 online?