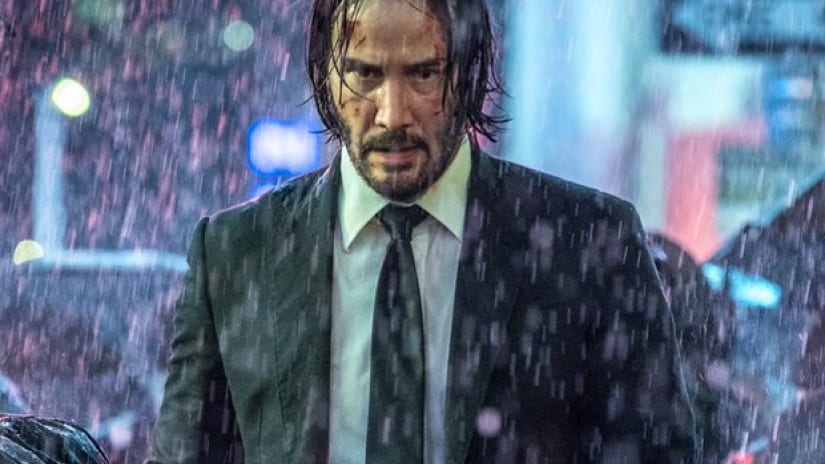 John Wick 3 is happening, and at this point, probably everyone expects it to happen already. It has enjoyed quite a lot of success over the years. The first two chapters were both extremely popular among the fans, but that’s not all.

The movies also managed to get a spin-off TV show of their own, called The Continental, and this wasn’t half bad either. Plans for a 2019 John Wick movie were made a long time ago, and it has been a project under work ever since a long time. Now, were very close to John Wick 3 and that’s exactly what we’ll be talking about in this post.

Please be warned; this post contains a lot of spoilers. If you don’t want to get spoiled, I suggest you stop reading the post here. However, if spoilers don’t bother you, we can bet started. With that out of the way, let’s get started!

John Wick Chapter 3 is titled ‘John Wick: Chapter 3 – Parabellum.’ That’s a very interesting name, and it is very much a spoiler in itself.

The word parabellum basically means to ‘prepare for war’ in Latin, and that does hint at what we might encounter in the next installment of the movie series. We also have a trailer for John Wick 3 out already, and it is very intense, as you can see here:

In the next movie, we’ll see John Wick be a bit different. He’s now the biggest bounty, and be won’t just be able to sit down and do nothing now. He’s going to be the target of multiple assassins.