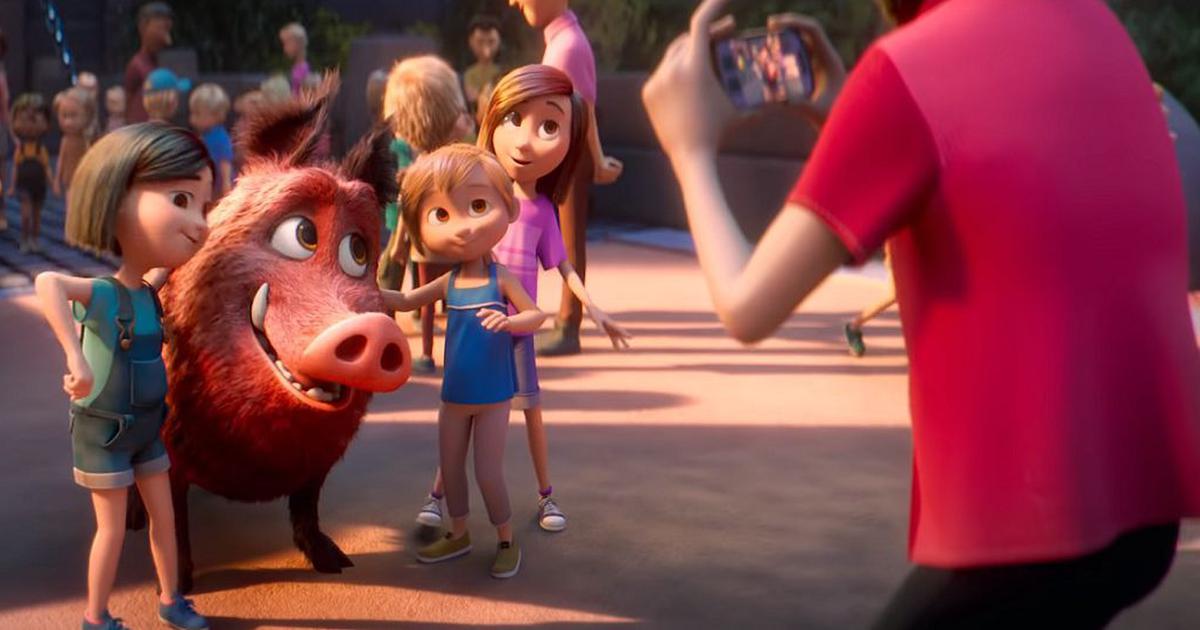 The upcoming American-Spanish animated movie, Wonder Park is around the corner, and there is so much to talk about the adventure comedy film. Wonder Park is produced by Nickelodeon Movies, and Paramount Animation and fans are extremely excited for it. We have gathered all the latest updates regarding the upcoming animated film so here is everything you need to know about Wonder Park.

According to the latest reports, an animated series based on the film will also make its debut on Nickelodeon sometime this year. Production of the film began in 2014 and 2015, reports revealed that Ilion Animation Studios would be working on the 3D animations of the film. The movie was initially titled as ‘Amusement Park,’ after sacking Dylan Brown in 2018, the title changed to ‘Wonder Park.’

The story revolves around a 10-year-old girl, Cameron ‘June,’ and her childhood days when she along with her mother and friends constructed an amusement park, Wonderland full of astonishing rides inhabited by animals who could talk. However, after her mother’s death, she lost her senses and but, as she grew up she found the park in the woods and joins up the team to bring it alive once again save it from Chimpanzombies.

The cast of the upcoming movie includes: