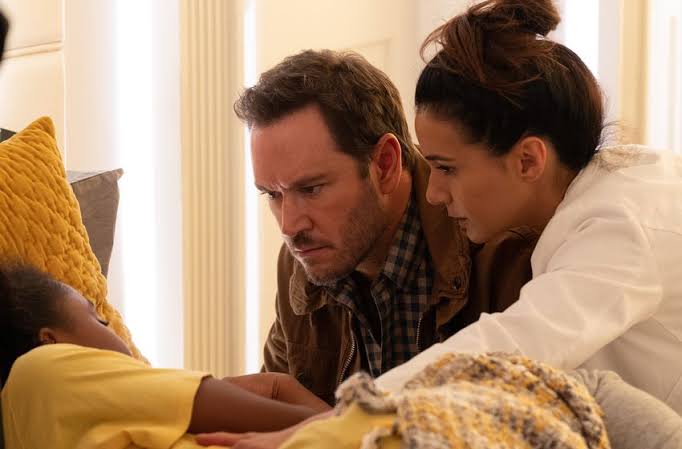 In this post, we are going to talk about The Passage season 1 episode 8 where to watch, and spoilers. However, it will be crucial to know what happened in the previous episode to stay in the loop. Therefore, we will be taking a quick recap of the last episode. The following paragraph will contain spoilers from the previous episode, so those who do not want spoilers should skip it.

The previous episode continued where it left, as Brad and Lily were captured and tied in a trailer. They tried to get out of it somehow, and they succeeded after so many efforts. On the other side, Project Noah saw huge improvements as we saw Horace getting the throne and he was now the official in charge of the project. Amy was still working with Project Noah, and Brad and Lily were trying to get her out anyhow. When Brad and Lily got out of the trap, they met a man who tried to capture them, but Richards came and saved them. Then Richards informed them that Horace was behind this intrigue and he assured them to help Amy get out of the project. So, let’s talk more about the upcoming episode ahead.

The show can also be watched online as we know the FOX app provides all the shows on the platform, available by entering TV service provider details to log in. Additionally, viewers can choose from a wide range of service providers such as Roku, Sling, DirecTV Now to watch FOX channel at the mentioned time to stream The Passage. The following paragraph will contain spoilers from the next episode.

The next episode will feature Amy in danger as a virus would be infecting her. Brad will cluster everyone while Lila and Sykes will be arranging an anti-viral medicine. On the other side at Project Noah, Richards will try to keep things in order while Horace Guilder will be trying to mess everything and firing the staff members. Take a look at the trailer of the upcoming episode!