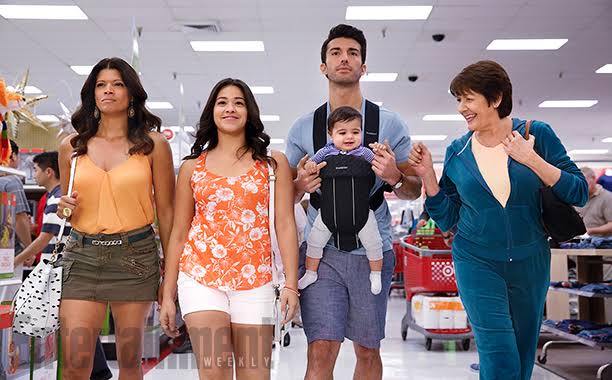 We are going to talk about Jane the Virgin season 5 cast, episodes, spoilers, and updates. As we know, the show completed its fourth season came out earlier in 2018, and everyone is eyeing for the next season. The show was renewed for the fifth season back in April 2018.

Moreover, we all were waiting for the show deliberately, but we might have to wait till midseason. Although there is a lot of buzz happening around the internet, I am not expecting the show to return for at least next month. However, many are expecting that the show might return next month, which seems hard. 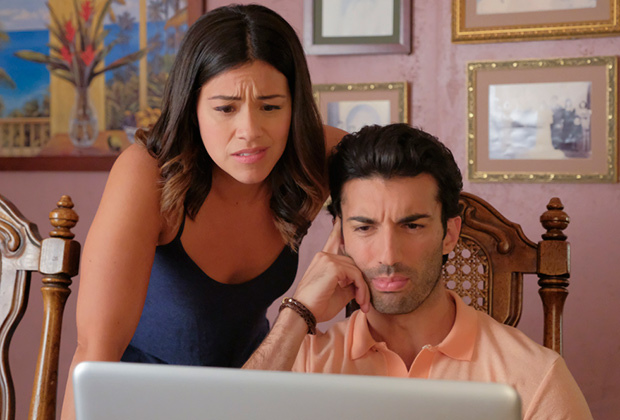 According to the CW, the fifth and final season of the Jane The Virgin will be coming out on March 27, 2019.

Nonetheless, Gina wants to do whatever she can in the last season. So, she will direct more episodes in the final season of the show. Furthermore, for those who do not know, she directed one episode in the fourth episode. It seems like she loved the job! Moreover, the main cast of the show is as follows.

The show will complete 99 episodes by the time it ends its fifth and final season. So, I think there might be a special episode to complete the 100 episodes mark! We are still supposed to get afor the long-awaited fifth season! But it seems a month away! Above all, Michael will return although he was dead. I am waiting for the explanation anxiously.

The new promo for Jane The Virgin Season 5 makes it look like Michael had amnesia. And this is why it took him very long to return, and this is possibly the only explanation as of now. Nonetheless, keep your eyes peeled on CW on March 27, 2019, as the show is coming back with the fifth and the final season.