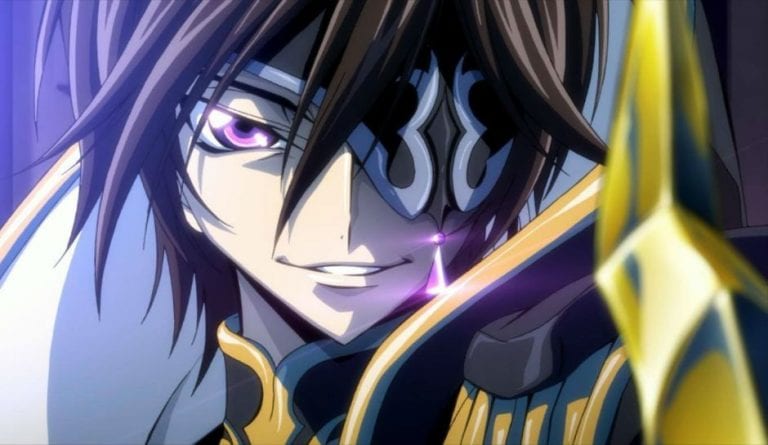 Code Geass is one of the most well-written anime of all time, and when I say all-time, I’m serious about it. The show has become very popular since its release. The anime has a very large fan base, and it is growing with each passing day. The fans were expecting that after the successful two seasons, we might actually get to see the third installment of the series. The fans were being teased for almost two years.

However, it was later revealed that it wasn’t actually the third season of Code Geass but, it was actually a movie. The movie premiered on February 9, 2019, and it was pretty nice. The movie is titled “Code Geass: Lelouch of the Re;Surrection.” The story of the show is set after the Zoro Requiem event, and it will follow C2, who is visiting the Thought Elevators across the world. Also, we see Suzaku who is being chased by a new Geass user.

For now, we can just wait until they make an announcement. If you have been intrigued in the least bit by Code Geass, then you should definitely check out the series. It is without a doubt one of the greatest anime series of all time. So, I highly recommend watching it if you haven’t already done seen it. It will be worth your time.