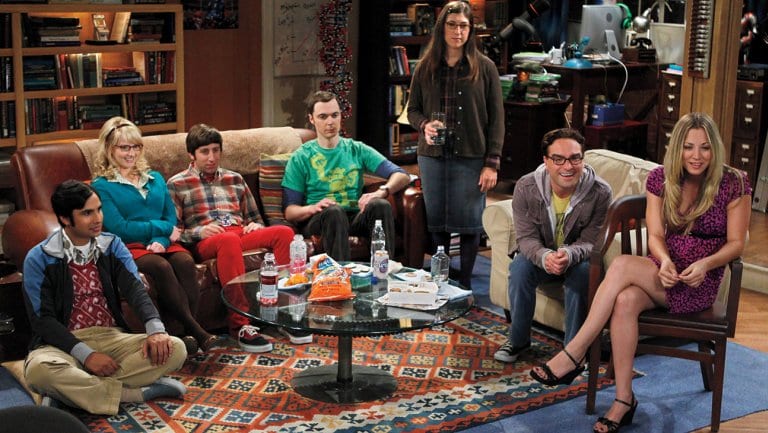 In this post, we will be talking about the finale of The Big Bang Theory Season 12. The fan-favorite sitcom, The Big Bang Theory is coming to an end as all of you already know. Theof the final episode has been revealed, and it has saddened fans to the greatest extent. Having realized that show is going to end for good, and the fact that we won’t be able to see the favorite characters of Sheldon, Leonard, Raj, Penny, Howard, and others is pretty heartbreaking.

But as the saying goes, “all good things must come to an end,” such was the case for this as well. The first ever episode of The Big Bang Theory aired back in September 2007 and so far, the series has produced a total of 12 seasons which is extraordinary. The fan following has been out the charts and fans of the series all over the world want the series to continue forever.

So, we have only seven episodes remaining in the final ongoing season, and according to reports, the finale will be followed the finale of the second season of the spin-off series, ‘Young Sheldon.’

The cast for the final season includes: