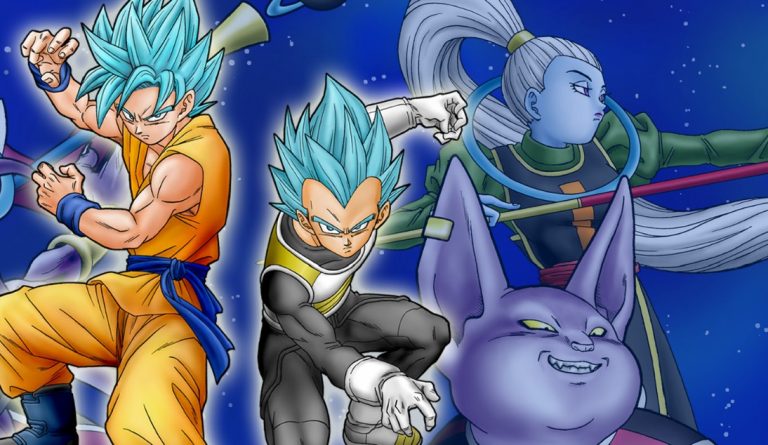 Catch Dragon Ball Super manga as it goes back to its classic Goku saves the moment when chapter 59 is released. Goku had made it back to earth just in time as everyone was having a hard time fending off the attackers. The release of Dragon Ball Super Chapter 58 on 20 March 2020, left us with much more to look forward to on the Manga’s upcoming chapter.

The chapter starts with a shot of 73 who is brought back to Moro’s ship. 73 is shocked by the damage caused by Z fighters on their army. The leaks also show the fight between Ultra Instinct Goku and Moro. Picollo and Gohan are surprised by the shock waves sent by the attacks of Goku on Moro.

Moro is punched by Goku, who has no idea how to dodge the speed of Goku’s attack. Still, he recovers from the attack just fine, which means he can keep up with Goku’s power. He sends Ki blasts towards Goku, who completely dodges them and jumps towards him to land another blow. 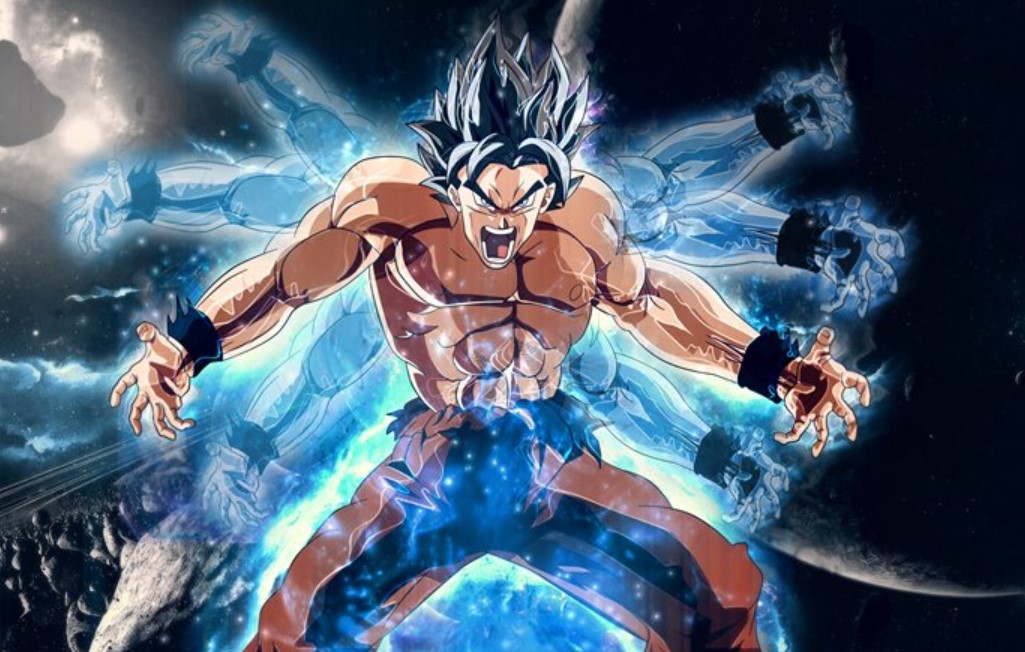 This is a fraction of incidents happening in the next chapter, but Goku is seen overpowering Moro, who is surprised by the strength shown by Goku. He has trouble keeping up with the attacks from Goku. You can also read One Piece 978 Potential Spoilers.

The fight continues on in Dragon Ball Super Chapter 58 as Krillin managed to defeat his opponent. So when he went on to check out Master Roshi, who wast upon his old antics as his opponents where women. Meanwhile, Ten was struggling with the metal robot he was fighting against. But as it turns out, only verbal insults work against it. Moro then had his spaceship on the move but Gohan and Dende noticed and went to intercept him. Although everyone else was having a hard time, Goku just made it in time to rescue Krillin.