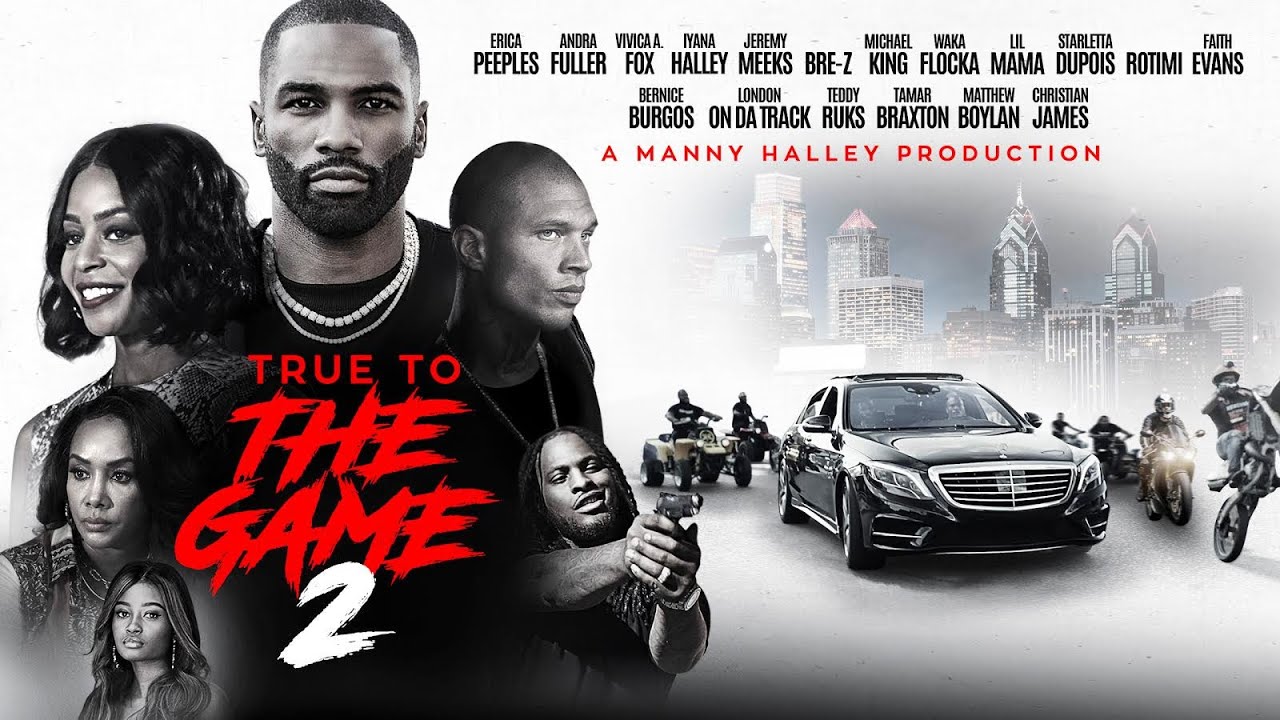 True To The Game 2

The American thriller film True to the Game will be returning with its second installment, and fans are extremely excited to see what the upcoming part 2 has in store for them. A lot of new rumors and speculations have surfaced up, and to save you the trouble, we have gathered all the recent updates and information regarding the sequel, so here is everything you need to know about the upcoming True to the Game 2: Gena’s Story.

According to the latest updates, the upcoming second installment is going to be very entertaining, and it will keep the fans on the edge of their seat throughout the film. Directed by Preston A. Whitmore II, the first installment made its debut on 8th September 2017, and it was well-received by the audiences and the critics, who were full of praises for the storyline, setting, and the overall performances of the cast.

The hype for the upcoming sequel is pretty high, and it will be interesting to see how the team manages to live up to everyone’s expectations. The upcoming second installment is titled ‘True to the Game 2: Gena’s Story,’ and it had its initial release on 10th January, and so far the initial screening was successful, so we can hope to see the same kind of reactions from the fans when the film makes its way to the theatres later in 2020.

What is the Storyline of True To The Game 2?

The first installment was inspired by Teri Woods’ novel of the same name, and the film revolved around a young girl from Philadelphia, Gena as she comes in contact with a millionaire drug lord with high charisma, Quadir Richards. The story progressed with Quadir falling for Gena, after which, he decides to leave his current life behind and have a new start with her.

Things don’t go as planned as Quadir was eventually murdered and the sequel ‘True to the Game 2: Gena’s Story’ will pick the story a year after the events of the first one, and it will feature the story of Gena as she returns to the street to avenge Quadir’s death. Jamal Hill will be sitting on the big chairs while the screenplay is provided by Preston Whitmore.

Imani Media Group’s founder, Manny Hallye revealed that because of the iconic nature of the story of the film, the team had to work pretty hard to get all the ‘details right.’ According to Manny, the movie will have a lot of ‘plot twists,’ however, fans will have no trouble connecting with the characters.

When is the update of True To The Game 2?