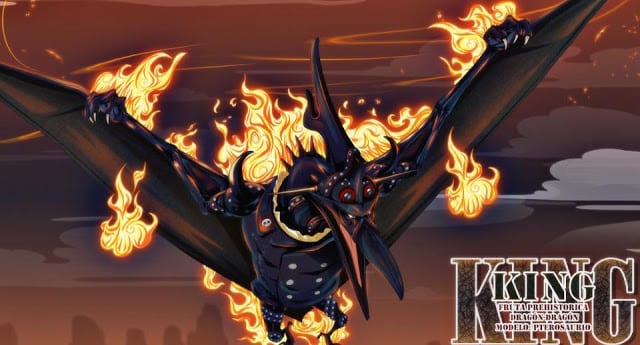 One Piece Chapter 938 was quite possibly the dullest chapter that we’ve got in the Wano Country arc so far. I think that’s the way most of the fans feel about it because there wasn’t much in it in the first place. We saw what was up with Sanji’s group, and to be honest, there wasn’t much interesting stuff in there.

Law is going on go after Bepo and his crew, and that’s a good point to be explored in the upcoming chapters, but for now, it’s not as fun as one might have expected. Drake and Hawkins are gathering up the allies. The traitor of the minks has likely leaked information to the Shogun about the card, and finally, we found out Komurasaki is Hiyori.

This would’ve been a huge shocker, but wasn’t really. Mostly, because everyone expected Komurasaki to be Hiyori, so nobody was surprised at it. Now, we move to One Piece Chapter 939, and so, let’s discuss.

Before we begin, I want to let you all know that this post may contain spoilers, possibly the upcoming chapter of the One Piece manga. In this post, you’re likely to run into stuff that you wouldn’t want to know if you don’t like spoilers. If you hate being spoiled, I suggest that you stop reading the post here. However, if spoilers don’t bother you, we can get started.

The focus of the next chapter is likely going to be Hiyori and Zoro. While I know that everyone expected Komurasaki to be Hiyori, I don’t think that’s her. I think this piece of information is too simple to come from Oda. We’ve known Oda to be a master at plot twists. In my opinion, this is too simple, and I don’t believe that Hiyori is Komurasaki. But, that aside, in the next chapter, we’ll likely see Zoro tell her about Momonosuke and the rebellion.

Meanwhile, Luffy will likely be training still, and if some of the Flying Fighters show up, I think he’ll fight them next. After that, Queen will have to step in himself, and Big Mom will probably knock on the door at that moment. I’m more interested in Trafalgar Law rescuing his crewmates. I want to know what he can do to save them, and who he’ll be fighting.