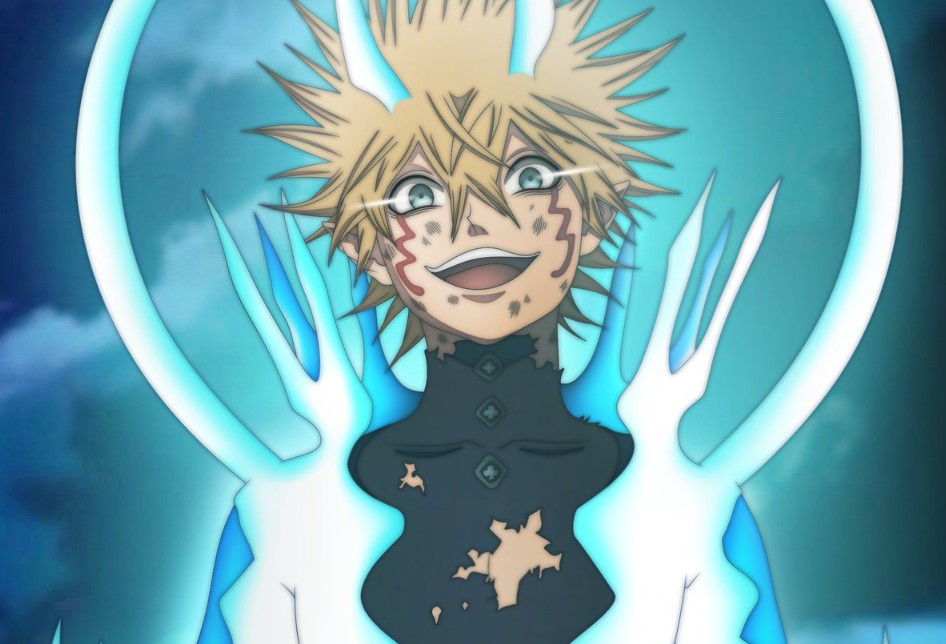 The spoilers for Black Clover Chapter 247 are not yet released as of now. We will bring you updates as soon as we get them as they are usually released 2-3 days before new chapters. So, make sure to regularly visit our site for the latest updates.

When Is Black Clover Chapter 247 update?

Asta meets the Devil form that had been helping him out In most situations and they finally come face to face. Dante recovered from Yami’s attacks using Lucifero powers and part of his backstory was revealed together with his plans. Young Dante was also revealed to be Daminatio’s clone while Willian and Yami are the keys to bringing the devils into the world. Black bull’s vice-captain appeared in an unknown location but it was still not revealed who the person could be. On the other hand, Asta talks to his devil as he is about to be told about Dante’s plan. Black bull’s vice-captain appeared once again reading the documents with a Kabbalah picture.