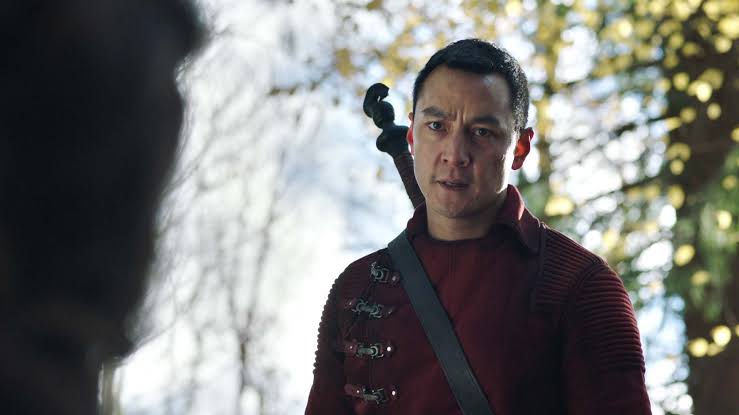 The last week was epic, we saw a lot of things we always wanted to, and some answers too! First of all, Nix was seen totally with Sunny, as MK finds her helping Sunny and they even had a face-off where Sunny and Nix managed to get the upper hand. Then they went to Ankara and helped her get out of Black Lotus’ wrath. By the end of the episode, we saw The Widow and Sunny fighting where Sunny finally believed that The Widow is on her side. Also, Ankara showed her true colors, but The Widow managed to stab her. The episode concluded with Pilgrim coming to the Monastery. Now, let’s talk more about the next episode!

The show can also be watched online on the AMC app, where viewers need to provide their current cable TV subscription details to log in. Moreover, there are numerous online streaming service providers such as Hulu, Roku, Sling, DirecTV Now where viewers can watch Into The Badlands by streaming AMC at the mentioned time. The following paragraph will have spoilers from the upcoming episode.

The next episode, we will see some intense fights, one of them is Pilgrim and MK against the Monastery. Not just that, The Widow will confront Baron Chau, which is also inevitable. Moreover, Sunny and Bajie will be stumbling upon their new enemy, Black Lotus. So, it would be a crucial episode which you might not want to miss out! Take a look at the trailer of the next episode.