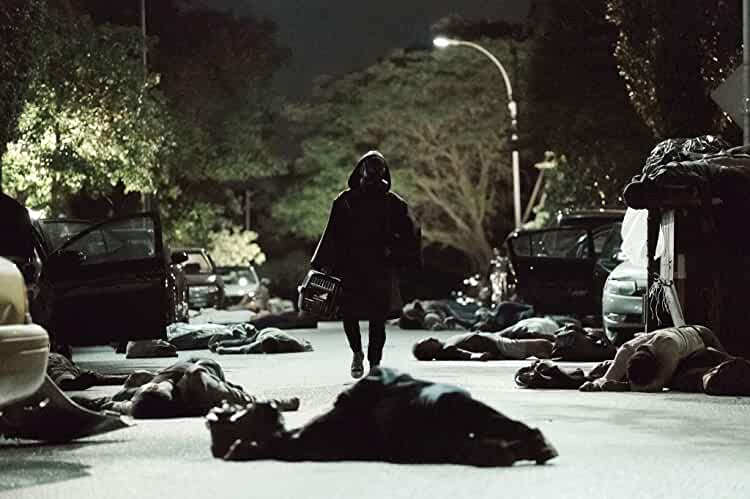 Y: The Last Man Season 1 is a new upcoming television show. This show is being created by FX. This nee show is the adaptation of a comic book known as Y: The Last Man. This comic book is written by Brian K. Vaughan and Pia Guerra. In this post I’ll be talking about Y: The Last Man Season 1 production details, plot details and also the cast details. On top of this, spoilers are also part of this post, this is a quick spoiler warning for all of you who don’t like spoiler content. Without delaying the post any more let us begin discussing the topic.

Y: The Last Man Season 1 will be released in 2020 but the exact date of the release of this show has not been disclosed so far. It is indeed possible that the release of this show will be delayed due to Coronavirus pandemic because this one doesn’t seem to go away. As soon as the official update is going to come out we will share it with all of you. The genre of this upcoming show is drama and post-apocalyptic era.

As the show is being made in the United States of America, it is obvious that the language of the show will be the English language. So, what is Y: The Last Man Season 1 all about? This show is about a post-apocalyptic era when all the human male mammals have been terminated except one and there remain women and the story begins. This era will be about how this one male along with his monkey and all other women will revive the human race and survive in this traumatic era the world is suffering from.

Now, let us talk about the production details of the show. Executive producers of this show are Nina Jacobson, Brad Simpson, Brian K. Vaughan, Eliza Clark, Melina Matsoukas and Mari Jo Winkler-Ioffreda. Producer of Y: The Last Man Season 1 is Nellie Reed. Production companies of this show are FX Productions and Color Force.

Distributors of this show are 20th Television and the show is going to be broadcasted on FX. The show was announced back in 2015. Michael Green was first set to be the show maker but now has been replaced by Eliza Clark. Casting of Y: The Last Man Season 1 started back in 2018. Ben Schnetzer who plays the role of Yorick wasn’t the first choice because at first Keoghan was set to play this role but in February 2020 this change in the cast was made official.

There was an entire production cast ready to make the movie like J.C. Spink, Chris Bender and David Goyer were ready to produce the movie. Mason Novick and Jake Weiner water going to be the executive producers of this movie. Even Dan Trachtenberg was set to direct this movie but unfortunately, in 2013, the movie got cancelled just when things were looking really bright. Hopefully, Coronavirus pandemic will not cancel the television series adaptation of this comic book. Let us know your thoughts regarding Y: The Last Man Season 1 in the comments section down below.