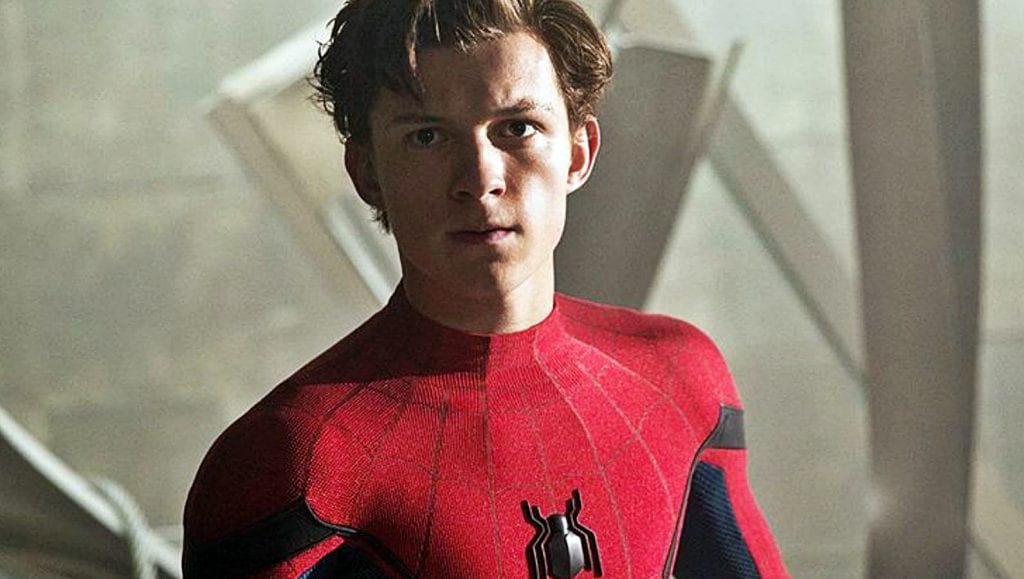 Spider-Man: Homecoming was a cool movie in the Spiderman franchise and fans were extremely excited to see Spidey back in action, and Tom Holland did a great job portraying the character. Now, its time for the next movie in the franchise, ‘Spider-Man: Far From Home,’ and fans have been eagerly looking forward to the first trailer of the movie. Now, the trailer has already been showcased at Brazil Comic-Con which held on 8th December last year, however, the rest of the fandom is waiting to see the action up close.

On 13th January, one fan wrote on Twitter, and he demanded the trailer of ‘Spider-Man: Far From Home.’ Luckily, Tom Holland did respond to that tweet by saying “I’ll see what I can do,” but after that, we haven’t heard anything from the team.

Fans thought that it was it and the trailer might drop during the latter half but, today, Tom Holland again responded on Twitter and this time he said, “So I spoke to Sony…” Now, though he didn’t reveal much, rumors suggest that the trailer will come out on 15th January (i.e. tomorrow).

‘Spider-Man: Far From Home,’ is a sequel to Spider-Man: Homecoming and according to Sony Producer, Amy Pascal, the story of the upcoming sequel will begin just minutes after Avengers 4 wraps up.

Tom Holland will be back in action as Spidey and Jake Gyllenhaal will appear as the supervillain, Mysterio. Both Jacob Batalon and Zendaya will be back as well and they will reprise their role as Ned and MJ. Other cast members include:

‘Spider-Man Far From Home’ recently released a new toy which gave a closer look at Mysterio’s suit. Mysterio is ironic Spider-man villain who will make his big screen debut in this upcoming mega-movie, his brand new look at the character is here thanks to a new photo. This picture was posted on Instagram earlier this week. This show Jake Gyllenhaal’s Mysterio costume in full, including the fan-favorite fishbowl helmet.

The upcoming film will follow the adventure of Peter Parker as he accompanies his friends on a summer vacation trip in Europe. Mysterio himself is a special effects wizard named Quentin Beck, and the character has been a frequent foe for our friendly neighborhood spiderman since his debut.

‘Spider-Man: Far From Home’ update is 5th July 2019. No trailer or teaser is revealed yet, although directors have mentioned the movie is set just after events of Avengers: Endgame.