Boruto continues to cool off after the intense action in the Mujina Gang arc. Now the story take a calm onto the character development as stand-alone episodes comes one after another. So in this post, we are going to talk about Boruto Naruto Next Generations Episode 154 spoilers. It’s possible that this post might contain spoilers for the upcoming episodes, so proceed with caution if you don’t like spoilers.

When is Boruto Naruto Next Generations Episode 154 update?

Boruto Episode 154 will be released on Sunday, 26 April 2020, at 5:30 PM JST. Note that the time is in Japanese standard time, so you might want to convert it to your local time if you want to get the episode immediately after its release. 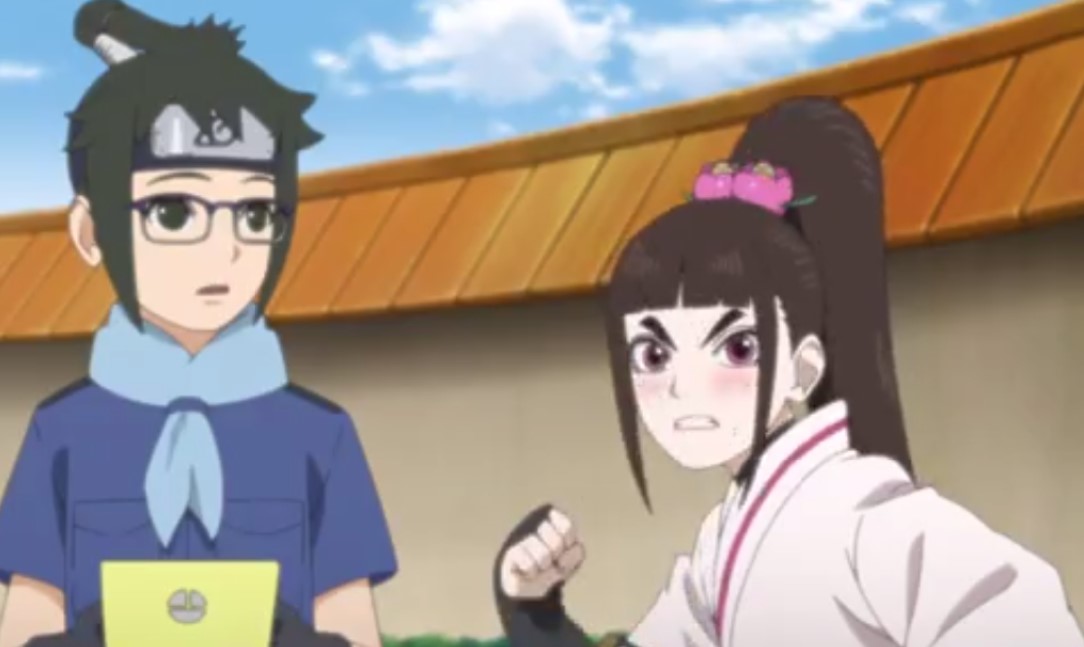 The episode begins with team 15 chasing the gang of bandits with their new team member Tsubaki; Tsubaki became Sumire’s replacement on Team 15, and Team 15 is proud of Samurai’s upbringing. She is highly skilled. Her team’s overall mission performance is down. Tsubaki came up with a plan to improve her team skills, where they fight for who performs best on missions and challenges each other on winning more missions and catching all bandits. Take a look at the preview for the next episode below:

For now, that is what the preview for Boruto Naruto Next Generations Episode 154 has revealed. The next episode will be airing on Sunday, so it won’t be long before we see how things will go on from here. In the meantime, you can check other popular anime on our site as we always strive to bring you the latest news to date. As soon as the episode airs, we will also be bringing you updates, so make sure to look for new content more frequently.