The spring 2020 anime list continues with Gleipnir as it runs for its fourth week this time with the adventures of Clair and Elena continuing. In this post, we are going to talk about Gleipnir Episode 4 spoilers. Note that this post might contain spoilers for the upcoming Gleipnir Episodes. So if you don’t like spoilers, please proceed with caution.

When is Gleipnir Episode 4 update?

Gleipnir Episode 4 will be released on Sunday, 26 April 2020, at 11:30 PM JST. Note that the time is in Japanese standard time, so you might want to convert it to your local time if you want to get the episode immediately after its release. 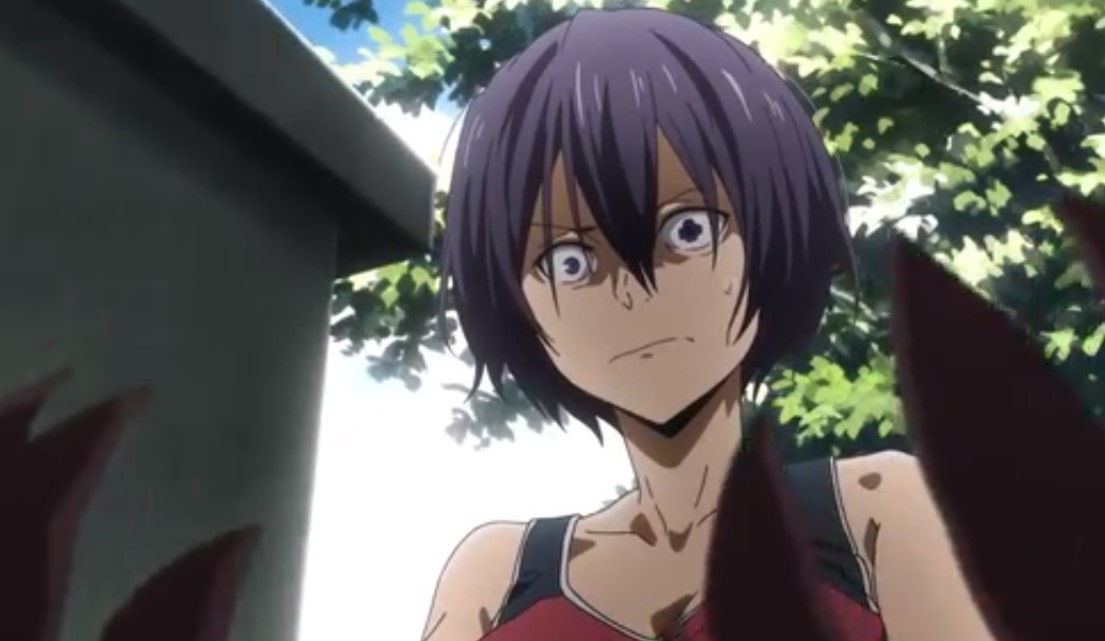 Clair tries to climb inside Kagaya naked to test their abilities, but it brought shame to Kagaya, and he insists she must wear a swimsuit. Clair uses Kagaya’s powerful nose to find Elena by smelling Elena’s clothes; it becomes clear Elena is a murderer, not only her parents, and some of the peoples. They check out the train station with a  suspect Elena is hiding with the help of someone and hope that they will catch Elena’s scent from people on the train.

They caught Someone with Elena’s scent, so Clair runs toward the person with a smell and found that only it is Elena, and they try to weaken Elena, Clair’s lacks emotions, and Kagaya stops her. Elena transforms with the aim of attacking when she notices that it is Clair, she turns back while stressing in pain. Check out the preview for the upcoming episode below:

For now, that is what the preview for Gleipnir Episode 4 has revealed. The next episode will be airing on Sunday, so it won’t be long before we see how things will go on from here. In the meantime, you can check other popular anime on our site as we always strive to bring you the latest news to date. As soon as the episode airs, we will also be bringing you updates, so make sure to look for new content more frequently.