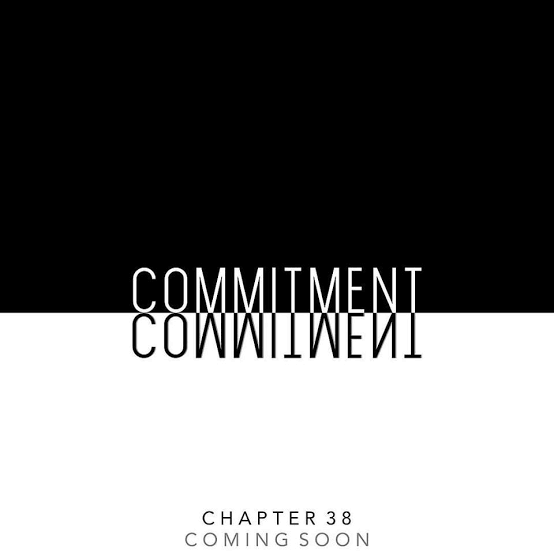 Brown also known as Monica Denise Arnold and popularly known Monica, is an American singer, songwriter, actress, and businesswoman. So, far she has released a total of 8 studio albums, and in this post, I’ll discuss ‘Chapter 38’ which is her 9th album. Also, spoilers regarding this new album might come up ahead so, and this is a quick spoiler warning for all of you who don’t like spoiler content. Without delaying the post any more, let us begin discussing the topic.

When in 2018, Monica Denise Arnold launched her very own non-profit organization known as ‘Be Human Foundation.’ It was during this year only she gave her fans a glimpse of her Studio album ‘Chapter 38’. She did so while on T.I. & Tiny: The Family Hustle, which is a VH1 reality show. Now, let us get deep inside the details of this upcoming album of Monica Denise Arnold.

As of now, there is no official update regarding this new studio album by Monica Denise Arnold. She will presumably reveal the release of her new album via Instagram, so keep following that. She has, as a preview of this album already released two singles songs 2019. One is known as ‘Commitment,’ and the other one is known as ‘Me +You’ So, far she has released a total of 8 albums excluding the upcoming Chapter 38 album. These are namely Miss Thang in 1995, and The Boy was Mine in 1998,

All Eyes on Me in 2002, After the Storm in 2003, The Making of Me in 2006, Still Standing in 2010, New Life in 2012, and Code Red in 2015. As far as Monica Chapter 38 is concerned, it doesn’t look that it will be released anytime soon due to the Coronavirus pandemic. The way things are developing in the United States of America, even their president clown looking Donald Trump, doesn’t know how to deal with the situation.

The death toll in the United States of America has crossed over 40,000 people, and seemingly this is just the start. Meanwhile, the people of the country are frustrated due to lockdown and just want to die due to viruses than to protect themselves. This tells us how uncivilized this country really is in reality.

This is indeed a part of Chapter 38 album. The writers of this song are Monica Brown, Denisia Andrews, Brittany Coney. The producer of this song is Kova Wav. It is labelled under Mondeenise. The runtime of the song is 2 minutes and forty-three seconds (2:43) to be precise.

Even though the song was released in January 2019, it was actually recorded in 2018. The format of the song is digital download streaming. Monica Denise Arnold has now parted her ways with RCA Records, and this song, which is a part of her new album. Chapter 38 will was released under her own owned label known as Mondeenise Music.

The genre of this song is R&B. Monica Denise Arnold has just released three singles so far. They are known as Just Right for Me in 2015, Commitment in 2019, and Me + You in 2019. This song was at number 1 spot in US R&B (Billboard) at its highest position and number 21 in US R&B/Hip-Hop Airplay (Billboard). There is also a music video of the song out as well. This one was directed by Teyana Taylor. This video was released in April 2019. Now, let me tell you about the second single from Chapter 38.

This song was released in April 2019. The runtime of this song is three minutes and thirty-four seconds (3:34). It is also released under her new label, Mondeenise Music, and is part of her new album Chapter 38. The format of this song is also digital download streaming. US Adult R&B Songs (Billboard) ranking wasn’t that kind to this one, unlike the first one, which reached number 1 spot, this one reached number 17 position at its maximum.

So, far there seemingly isn’t any official music video related to this song out. These are just two of the songs that have been released from this new album by Monica Denise Arnold. Whenever further details about the new album is out, it’ll be viral. Let us know your views regarding Chapter 38 for sure.