A biological hazard took place in Japan on Christmas Eve of 2029, which caused a state of emergency. Japan was unable to contain the apocalypse virus and sought the help of the United Nations. UN, in turn, set up an organization known as GHQ in Japan, which fortunately was able to contain the virus but at the cost of the rights and freedom of the country and its citizen. It has been ten years now, and a resistance organization known as the Funeral Parlour has started the campaign to liberate Japan. Shu Ouma, a high school student, gets involved in all these events when he meets Inori.

Guilty Crown is an anime that gives you a bit above normal story, great visuals, along with fabulous soundtracks in 22 episodes. The storyline is good, and the concept is unusual; although not very unique, it looks influenced by other popular franchises. The pace of the story is fast only from the 1st episode. The story is a bit suspenseful in the first half of the show, and gradually it becomes an action anime.

The story’s weakness is that it is a bit jumbled and creates confusion in the viewers’ minds at some points in time. The story is fine if you have not watched the other anime from which it takes its inspiration, but even if it’s inspired by other popular anime, the show could have been better if the execution was not this awful as it is. Also, there are direct loopholes in the story, which only creates all the more confusion and makes the show a mess.

The series is good for those who would like to see an anime with tons of action scenes, and almost everything rolled into the show, but don’t go into this expecting a masterpiece. 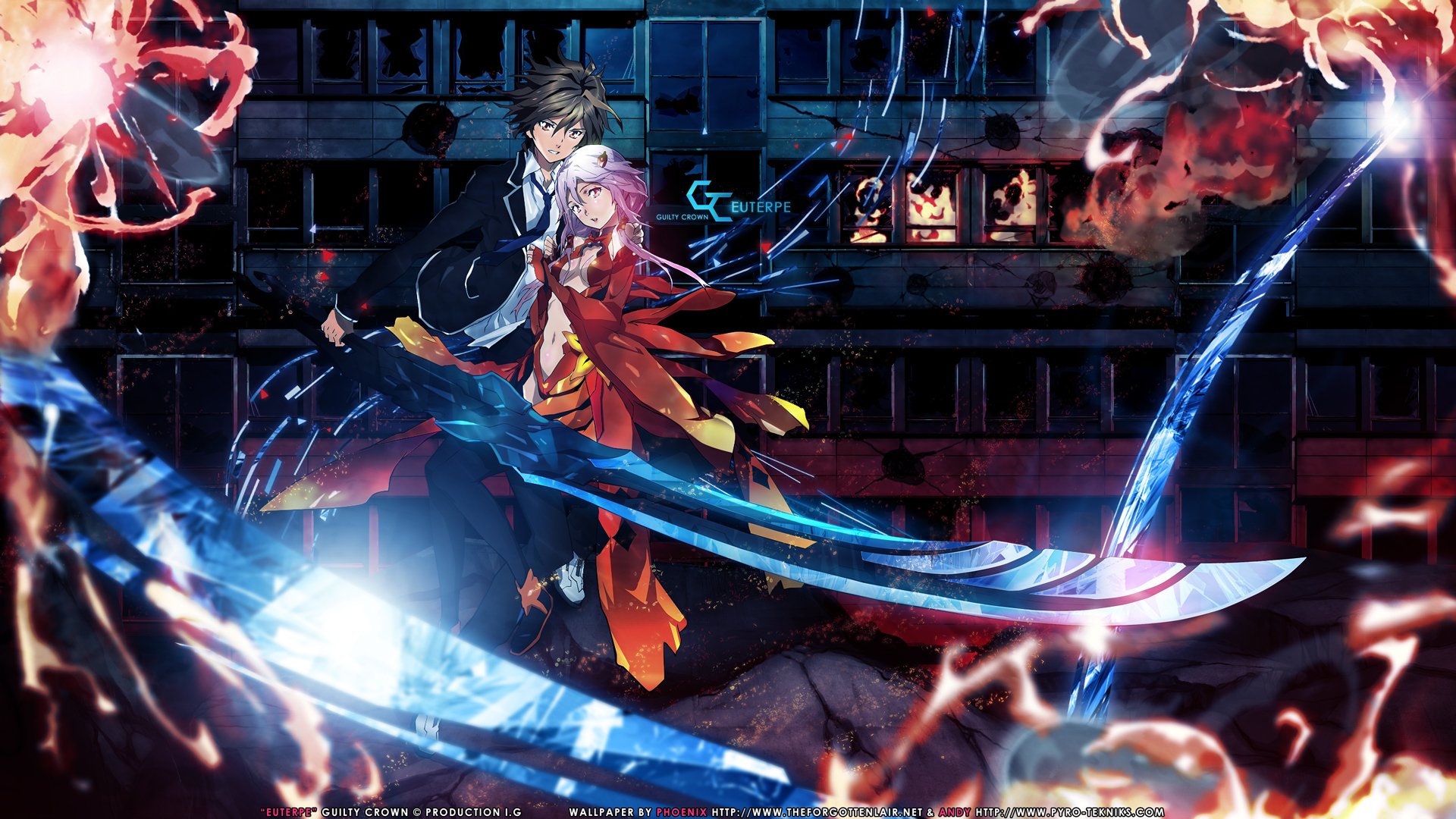 The first of the show doesn’t do good for the characters. The main characters Shu, Gai, and Inori, are not portrayed very well. She is an indecisive character, Gai’s character could have shown a bit more expressions and emotions, and again same goes for Inori, who sometimes seems just bland. However, there’s no compromise in character and costume design. Inori’s character is beautiful, cute, and pretty but doesn’t have much of a personality, though.