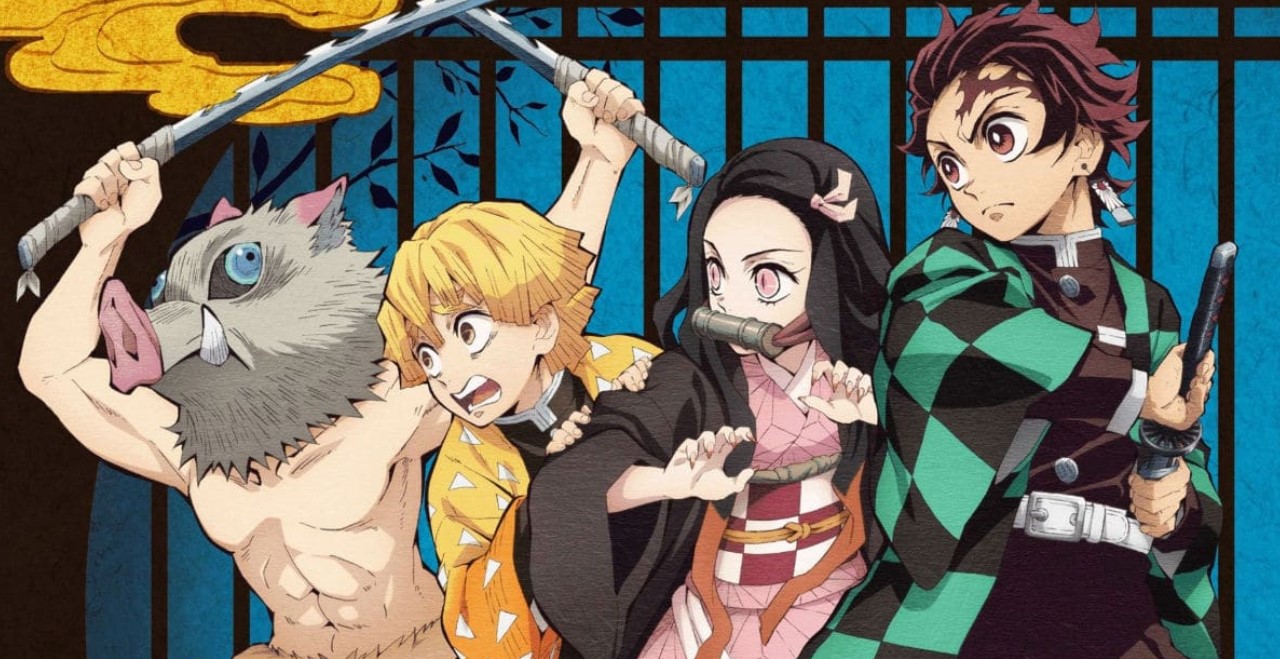 Unfortunately, the Demon Slayer season 2 release is delayed, and the reason is that Ufotable the studio behind came up with the launch of Demon Slayer: Kimetsu no Yaiba –a movie– for 2020. The film is under production at the moment, starting on April 26, the same day the final episode of the first season went on air. The forthcoming movie should be considered as season 2 as the anime will continue the story in the movie and any season that releases after the movie would pick up the story right after the movie end scene.

What is Demon Slayer?

The Kingdom of Japan has the tradition of being home to the masters of illustration that created manga, Demon Slayer: Kimetsu no Yaiba had an excellent first season as an anime series, having a beautiful fan base in Funimation, Crunchyroll & Hulu. The manga from which the anime takes its story was written & illustrated by Koyoharu Gotōge. And it tells the tale of Tanjiro Kamado, a boy that becomes a demon slayer right after his family is killed and his sister is turned into a demon.

Koyoharu Gotōge’s debut in the highly competitive Japanese illustration scene began in 2013 when Ka Gari Gari was featured in the 70th Jump Treasure Newcomer Manga Awards. Right after Ka Gari Gari, he produces Monju Shiro Kyodai –featured in the second issue of 2014’s Jump Next!–. Followed by Rokkostu.san –which ran in Weekly Shonen 2014– & Haeniwa no Zigzag –published in Weekly Shonen Jump 2015–the latter being a failure and leading to Gotoge’s first editor to suggest to the author to start a series that’s easy to understand for the audience. Gotoge likes the dark tone of demons & swords –and so does the Japanese public– so he took the concepts in Ka Gari Gari and applied them to the Demon Slayer story.

There’s a fun fact about Demon Slayer’s name. Tasuhiko Katayama suggested to Gotoge to work on the original name that the series had when the Japanese author was working on the story: The original title was planned to be Kisatsu no Yaiba. “Satsu” is a strong word in the Japanese language –it means “to kill”–, the word “Kimetsu” emerged from marketing as an easy word for the public to understand, the word means nothing, and Gotoge thinks it is delightful to abbreviate the series title in that manner. “Yaiba” means “sword” or “blade,” so they mixed up those words a bit and got the catchy title.

The Japanese animation studio Ufotable, with a two-decade tradition in the entertainment business –and excellent productions like “Tales of Symphonia”–adapted the manga into an anime TV series which aired in Japan from April 6 to September 28 last year. Right at the end of the series finale, Ufotable decides to release a sequel film scheduled for a premiere on October 16, 2020.-

Demon Slayer: Kimetsu no Yaiba is a commercial success; in February 2020, the franchise sold over 40 million copies, making it the best seller in the genre. The anime got great critics and good awards. Demon Slayer is considered one of the best manga of the last decade.

We wrap up this report on Demon Slayer: Kimetsu no Yaiba, reminding the readers that this website always updates with all their favorite anime series