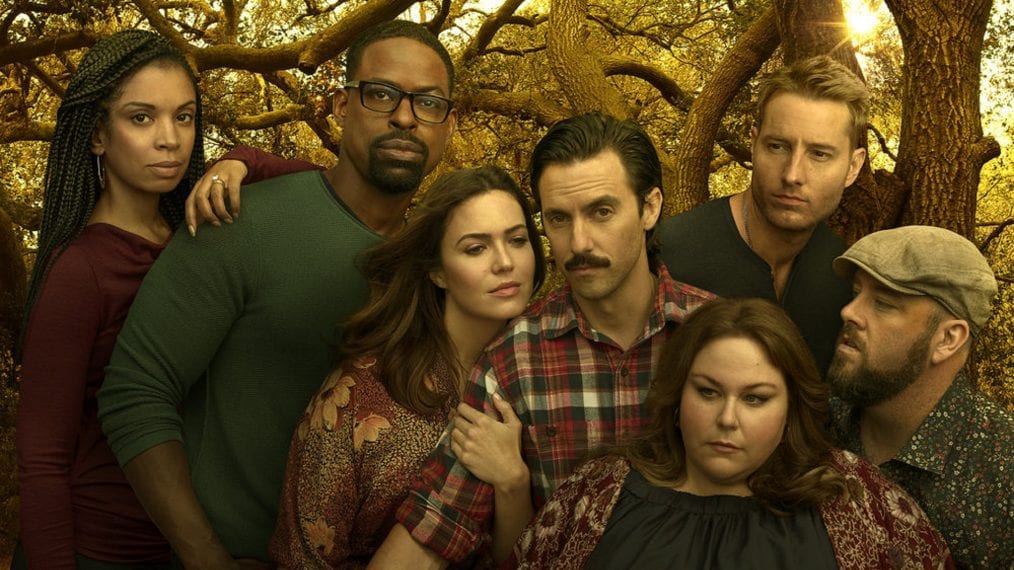 Mandy Moore’s The Is Us is proving its mettle again and again. The show is next level tearjerker and drama. This Is Us has been commercially successful. The U.S. show has been a mega-hit since its first run and has attracted millions of fans. The storyline of This Is Us is kind of like a tear jerker, the three seasons that have aired so far make us wanting for more and more.

The third season of This Is Us released in the US in September 2018, starring Mandy Moore in the lead role again. The part she plays is a real tear-jerker, heartbreaking and emotional. The third season was a mega-hit in the USA. But fans have been wondering when it will come out in the UK. Express.UK reports that Season 3 of This Is Us may not release in the UK till the summer of 2019. In the UK, Channel 4 owns the rights to the drama show; we don’t have a update yet.

Season 1 and 2 showed the story of Jack and Rebecca who fall in love and get married; in the end, they are blessed with triplets. Their character portrayals are done by Jack and Rebecca are played by Moore and Milo Ventimiglia. Sadly at the end of her labor, one of her triplets passes away, leading the couple to adopt a baby born on the same day. The story gets more and more mysterious, with each season and episode.

Channel 4 hasn’t mentioned any air date for Season 3 of This Is Us, but we are hoping it will release in the summer of 2019. More as we have it.