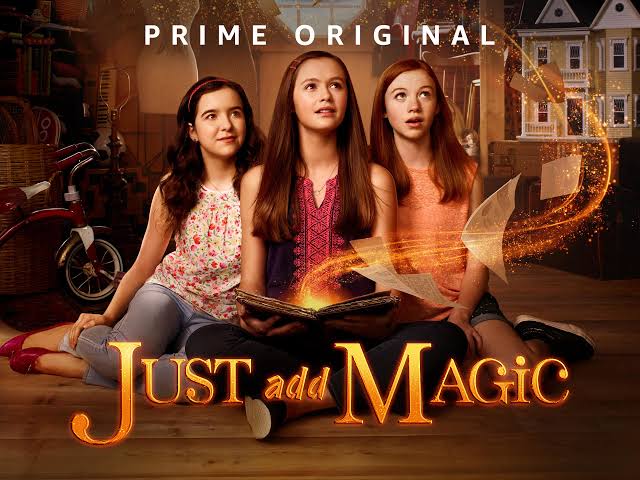 In this post, we are going to talk about Just Add Magic season 5 update, cast, and updates. As we know that the show recently released its fourth season, but fans cannot get enough of it and keep asking for more. It has been a regular practice on streaming services nowadays as streaming services such as Netflix and Amazon Prime release whole season at once, and fans binge-watch the episodes and then ask for more.

So, we are here to provide all the available information about the next season! First of all, will there be a fifth season of Just Add Magic or not? Well, Amazon has announced nothing about the fifth season because the fourth season released recently on 1 February 2019. Amazon will take time to analyze the performance of the fourth season and then take a decision!

I have a feeling that Amazon would renew the show because the show has been doing good and that is the reason it has got four seasons. So, if the show gets a renewal, when would the next season release? To answer this question, we will have to check the past data of the show.

All the fans are waiting for the show to return, but not even an official renewal announcement is coming out. I know that we are too fast, as the fourth season which is technically the third season, released in February only. However, it is the case with this show as Amazon does not like to announce any renewals, as it did for the previous season. They announced it with a trailer in January, and it released in February. Similarly, we are expecting a trailer by the end of this year or in the first quarter of 2019, and nearby update to the trailer.