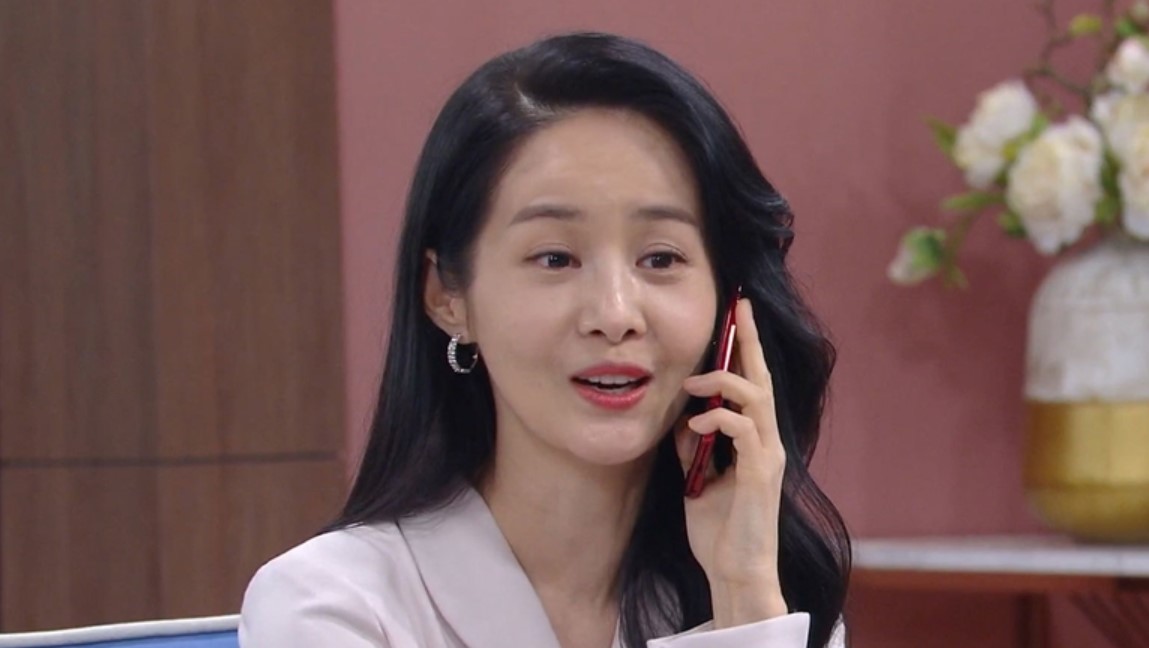 Brilliant Heritage brings us an every weekday storytelling focused on family relationships, fake marriages, and pursuit of wealth as the sons of an old and supposedly dying man started to fight over his fortune while he is still alive. Things heat up in Brilliant Heritage when he finds out and out of feeling betrayed, the old man married a young woman in hopes of leaving everything with her.

In this post, we are going to talk about Brilliant Heritage episode 15 update and streaming details. The drama features casts like Park In Hwan who acts as Boo Young Bae and old and dying old man. Go Na Eun as Gong Gye Ok, Shin Jung Yoon as Boo Seol Ahk, and many more as they portray their different characters in this drama.

Things got a little complicated for Boo Young Bae, as the woman he thought was interested in him only ended up with her only interests in his wealth. Combines with his son’s greediness over his wealth. This created a perfect drama quarrel within this series.

Brilliant Heritage will run for a total of 120 episodes and new episodes are always released every weekday. From Monday up until Friday. So it is 5 new episodes each week. At least the show is here to stay so we are still left with a few months of the broadcast before we could worry about its sequel or its ending. Take a look at the Brilliant Heritage episode guide below.

Brilliant Heritage episode 15 will be released on Friday, 08 May 2020 at 20:30 KST. The latest episodes are always released in local Korean television channel KBS1. New episodes are released for the local audience first before they can be available for international viewers. So for those who want to watch this show outside of China then you will have to rely on streaming it online. Take a look at the official streaming details below. 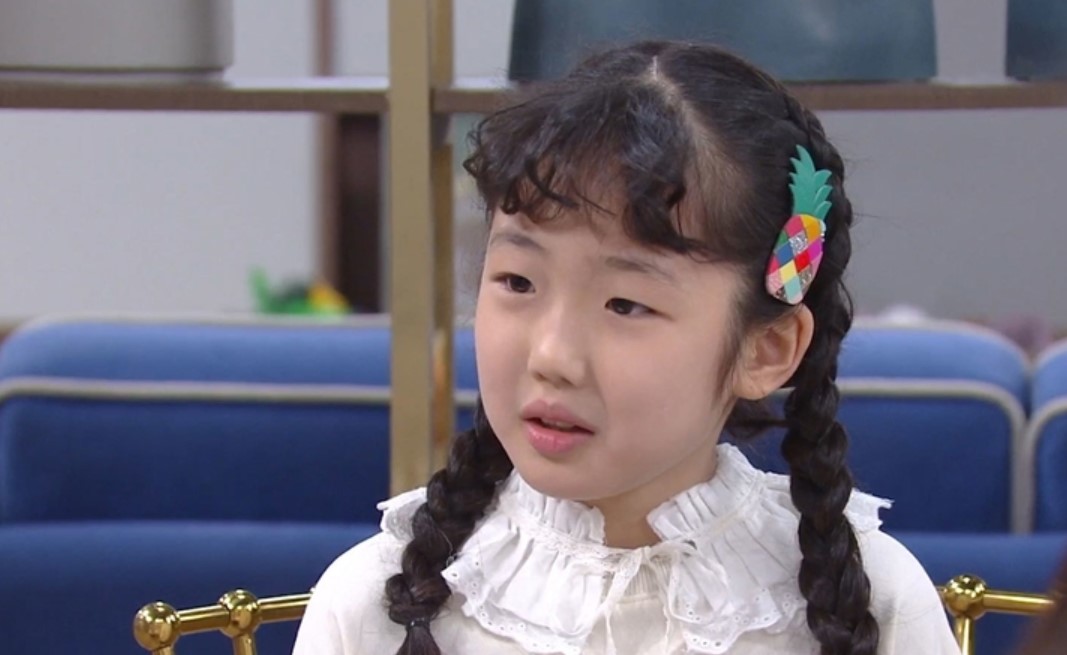 You will be able to watch Brilliant Heritage episode 15 online on the Rakuten Viki website. This site usually have most Asian dramas with it so you are likely to find more of your shows over there if you watch a lot of Asian dramas. Note that for the latest episodes, you will have to wait till they finish their local broadcast in their local countries until you can stream them.

This means that international viewers will be able to stream Brilliant Heritage episode 15 later today Korean time. With only 15 episodes broadcasted so far, and a total of 120 episodes for this first season, then you will have to enjoy this show for a little while even though it is releasing new episodes quite faster.

Brilliant Heritage has received good reviews from its fans with only about three weeks of the broadcast so far. So it is amongst the popular and ongoing Kdramas and gathering a lot of fans. Well, make sure you keep in touch with the latest updates. The show will go on its usual weekend break from here on and it will be back on Monday with more episodes for next week.