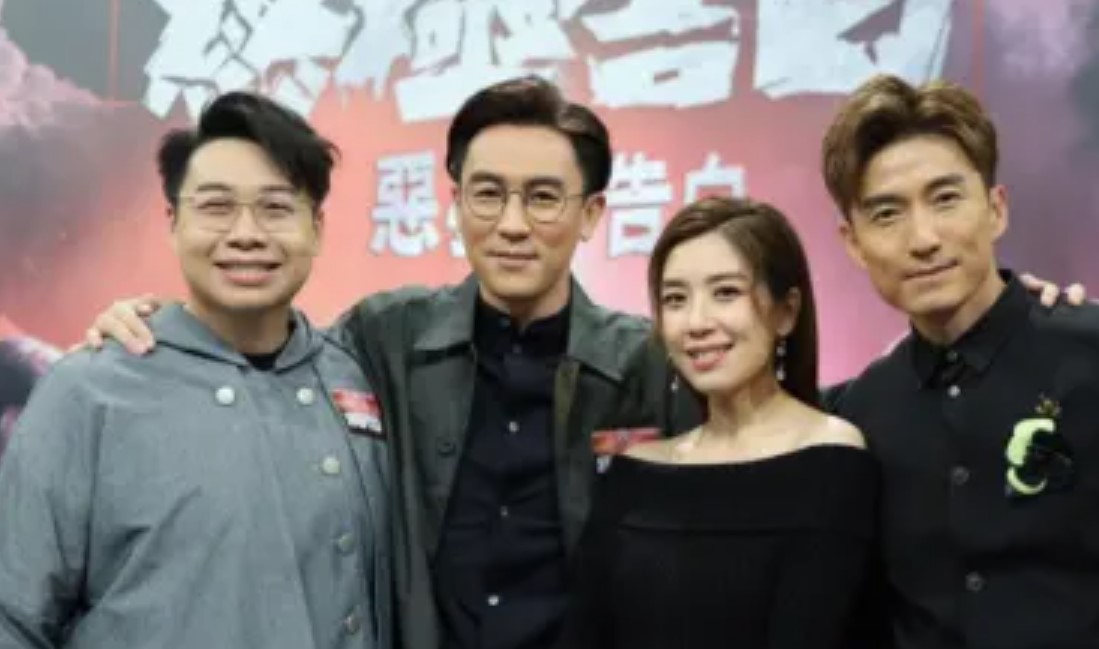 What could be more brutal to one’s youth than killing someone unintentionally?. Well, you will have to watch Brutally Young and follow this story of seven teenagers who supposedly killed someone and hid his body. But things get back to them 18 years later when they have settled and the truth started to resurface. Brutally Young brings us new episodes every weekday so you won’t have that long to wait and find out what happens next.

In this post, we are going to talk about Brutally Young episode 15 update and streaming details. Brutally Young brings us casts like Shaun Tam acting as Lam Long, Mandy Wong as Madam Yuen, Joel Chan as Shum Yat amongst other casts as they portray their roles in this drama. A twist of events happened when they found out that the killer was someone else and all this time they thought they were murderers.

So this developed an investigative style of a drama as they all want to know what really happened back then. And on top of that, one of their father found out and wanted the culprit to be arrested. With only 15 episodes broadcasted so far. Brutally Young is running for its first season that will have a total of 20 episodes. so soon the first season will be reaching its end. Take a look at the episode guide below.

Brutally Young episode 15 will be released on Friday, 08 May 2020 at 21:20 Hong Kong Time. You will be able to watch Brutally Young on local Hong Kong Tv channel TVB Jade every weekday from Monday up until Friday for the programs night time slot. For viewers outside this Chinese region, you can stream it online using the official streaming details below. 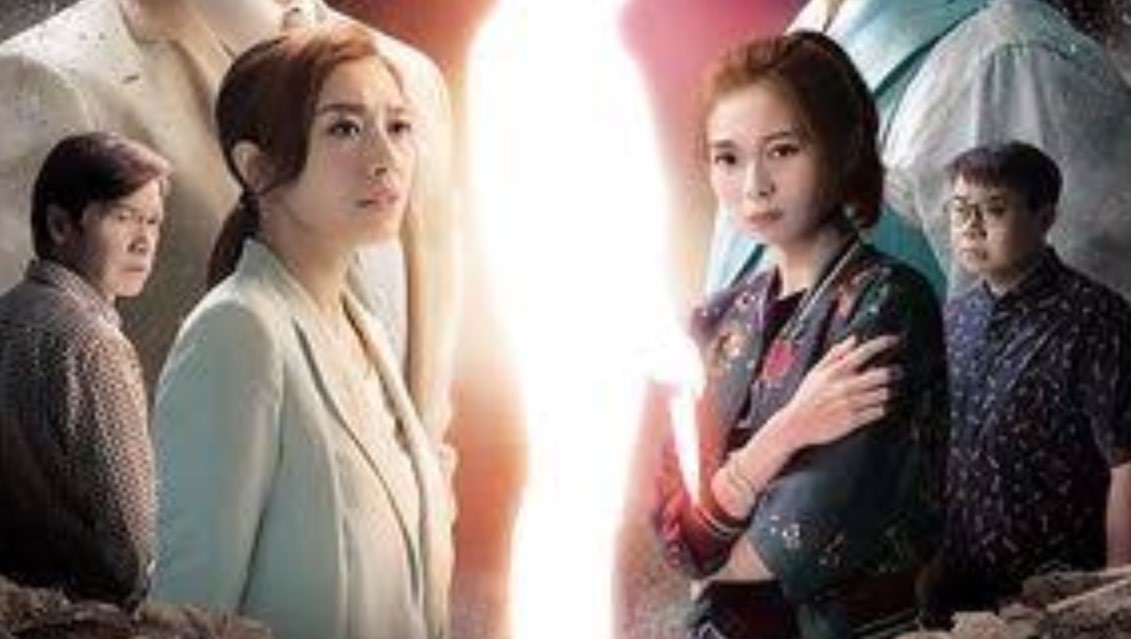 You will be able to stream Brutally Young episode 15 online on the HK TV drama website. This website brings shows exclusively made for Hong Kong to international viewers so you will find a variety of Hong Kong shows there. Keep in mind that new episodes are always broadcasted for Hong Kong viewers first. Then the international viewers will be able to watch the latest episodes only after they finish their broadcast in Hong Kong.

So if you want to watch Brutally Yung episode 15 as soon as it is uploaded, then you will have to wait for later nf Friday Hong Kong time. Brutally Young has only released 14 episodes so far. And with this season scheduled for only 20 episodes, then the show will be ending next week Friday and this will be the last episode for the week.

So Brutally Young will be having its last run from Monday next week. So far we have not yet heard any news about the sequel or Brutally Young season 2. But if anything, updates are likely to be made as the show reaches its end. Brutally Young has managed to receive good ratings from the fans, so depending on how it ends, we might get a second season. So keep in touch for the latest updates as they will be coming soon.