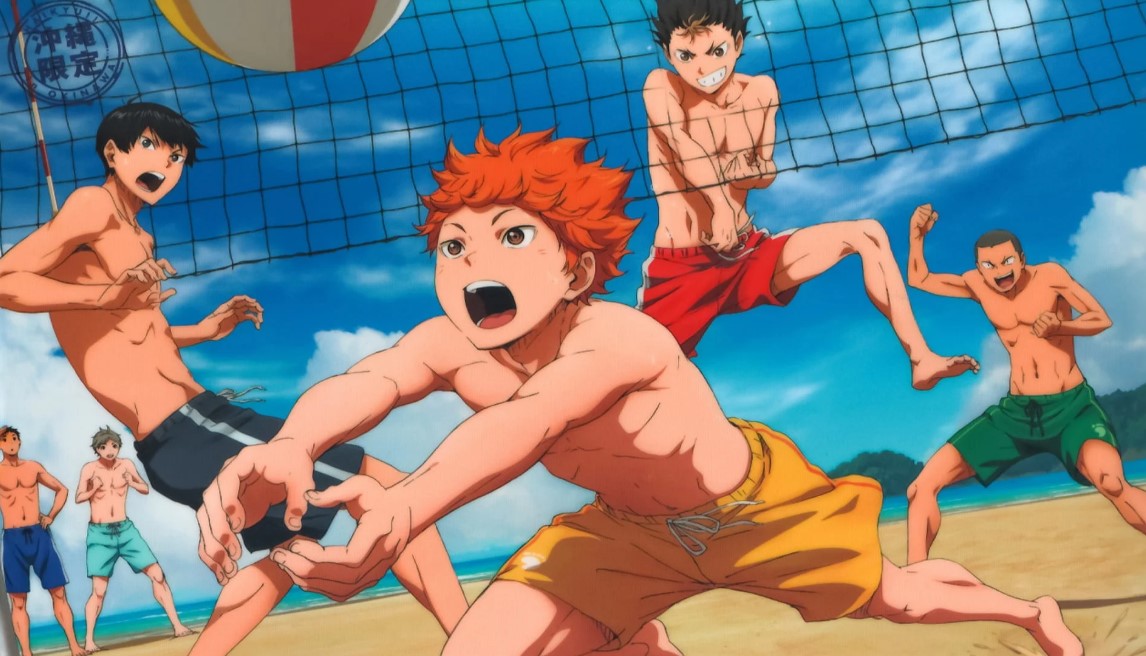 In this post, I will be bringing you with the latest updates of Haikyuu Chapter 394 spoilers, and the recaps from the latest chapter. It is MSBY Black Jackals Vs Schweiden Adlers who have been reigning champions of the V.League Division 1 for three years in a row, as the showdown begins let’s find out what happens.

Unfortunately the spoilers for Haikyuu Chapter 394 are not yet released as of now. We will bring you updates as soon as we get them as they are usually released 2-3 days before new chapters. So, make sure to regularly visit our site for the latest updates. 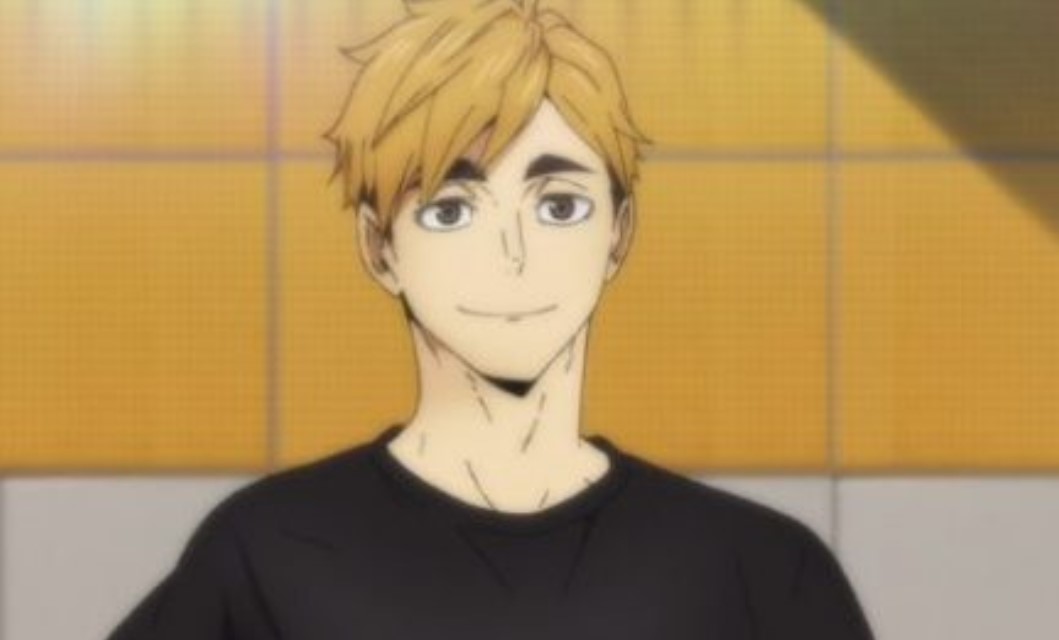 Hinata thinks if he screws up in his next match someone might die talking to Kageyama, he replied that he had played his high school volleyball knowing that even if he messed up nobody going to die. The Volley match begins MSBY Black Jackals show much dominance to their opponents Schweiden Adlers, Hinata notices that the opponent is going for a block out, Bokuto deflected it and the opponent start putting more pressure.

Hiragumi shut Bokuto down and Bokuto hit land out of bounds and start to use the block for a point meanwhile Hinata thinks of studying his opponent and practice again. Hoshiumi slams a shot away and Hinata missed it while noticing that he is too good he then teases them by saying welcome to being short all you six and a half foot small guys while the match still continues.