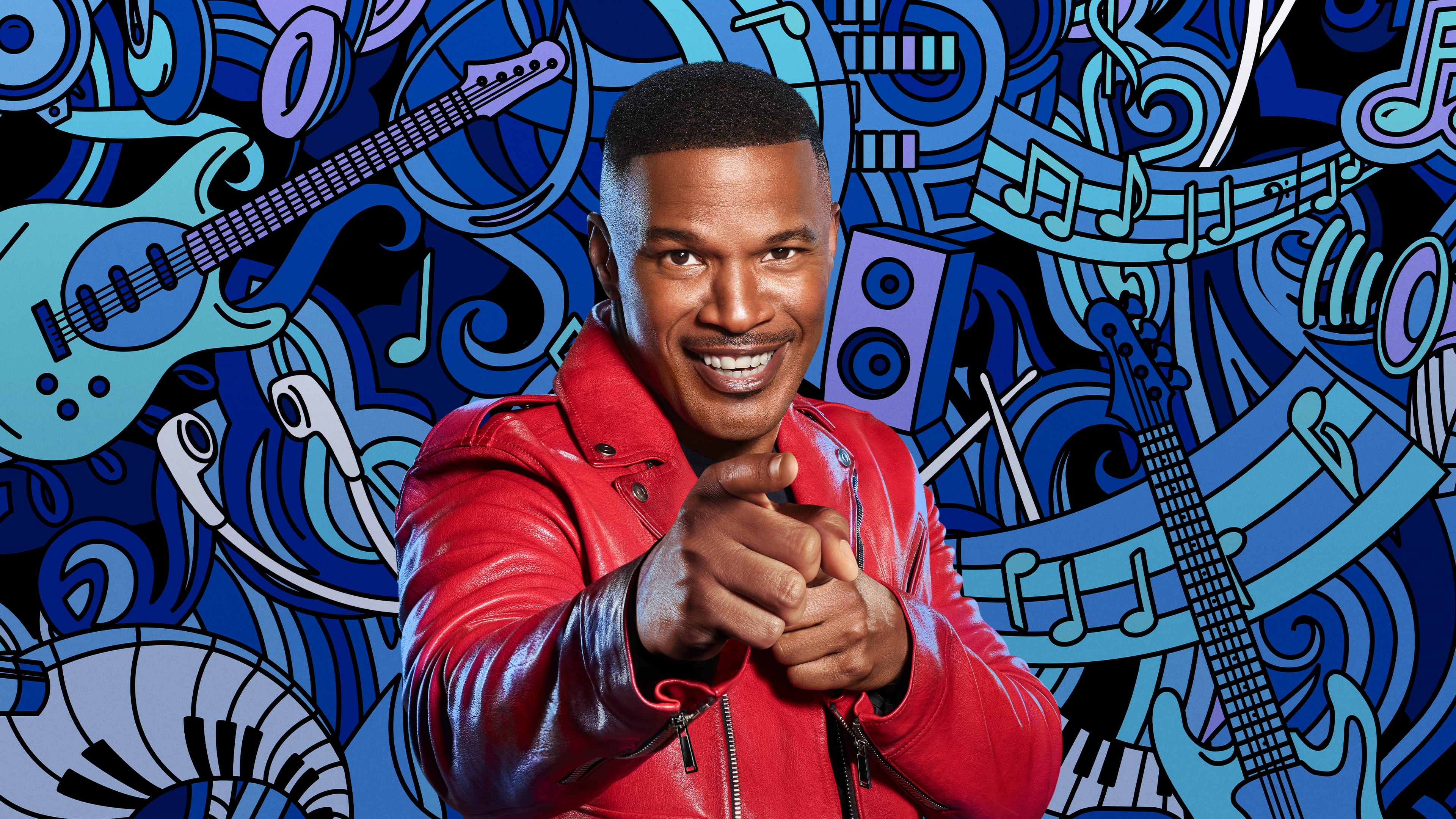 In this post, we are going to talk about Beat Shazam season 3 episode 5 update, where to watch, and spoilers. It has been known that the show has got a good response, but this season has crossed all the expectations. Viewers love it, and the main reason would be the gameplay it has. The contestants are different in each episode, having different professions.

The last episode was all about musicians, as we saw both the teams were musical bands. Not just that, both teams had duo contestants, in which one duo was brother and sister duo. The brother and sister hailed from South Carolina, while the other duo of two friends were from Los Angeles. Both the teams competed, which was very interesting to see. 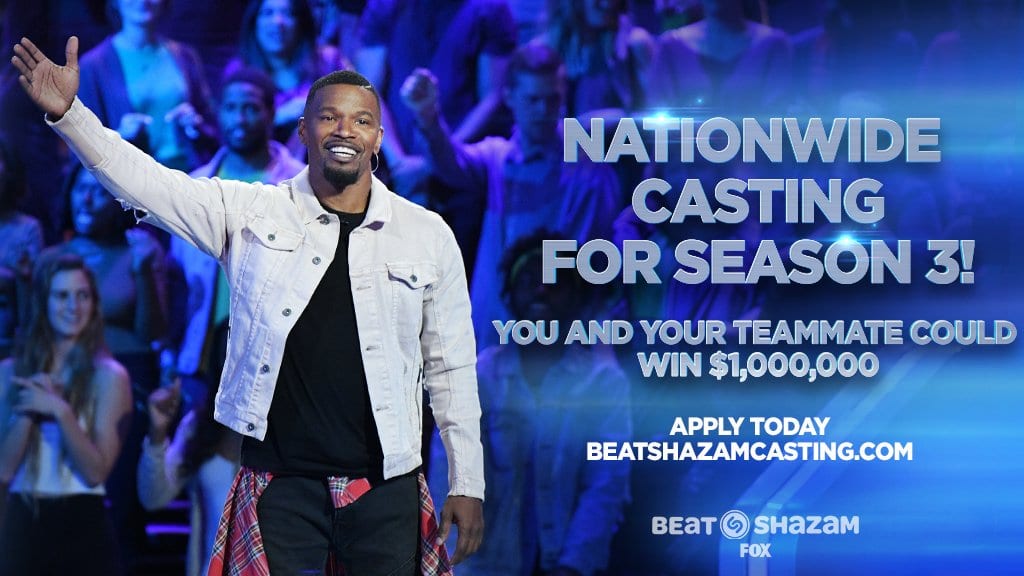 The show is now four episodes deep into the third season, and the fifth episode will be released next week. The fifth episode of Beat Shazam season 3 is supposed to release on 17 June 2019. The show is broadcasted on FOX channel on Mondays at 8 PM. The upcoming episode is named ‘Daddy-daughter time.’

The show can be watched online as well, on Fox app and its website where the fans can use their TV subscription details to log in. Additionally, several other streaming services like Roku, Sling, and DirecTV Now can help watch the show online at the discussed time.

The next episode will be a father’s day special. The episode title itself says a lot, and we can understand what it means. Both the opposing teams will be father-daughter duo, as they will compete with each other.