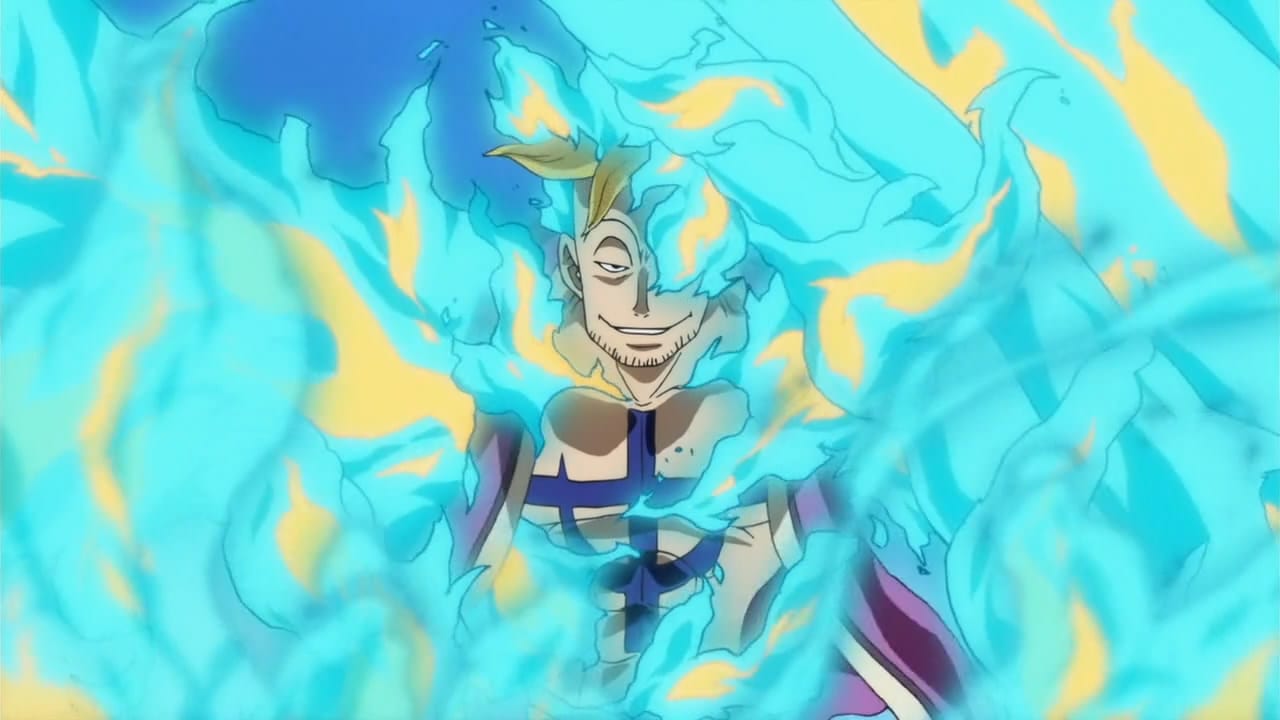 Fans of One Piece will be happy to hear that we’re heading closer to Wano Country and are now just one more episode away from entering what has been described as the biggest arc in One Piece so far.

This week’s episode marked the end to the Reverie arc and now we’re going to shift our focus from Imu Sama and the Gorosei to Nekomamushi team. For those of you who seem to have forgotten, back at Zou, the alliance split into four teams. The first team was Luffy’s and they had decided to go to rescue Sanji.

The second team was led by Kinemon and they went ahead to Wano Country with half the Strawhats and Heart Pirates. The third team was Inuarashi and Momonosuke, along with the Minks. They were talking Zunisha towards Wano. Finally, the fourth team was Nekomamushi’s and his goal was to find Marco the Phoenix to seek his help for the war to come.

In the next episode of Wano, we’ll be seeing Nekomamushi again and it seems he’s finally found Marco. Marco is going to be a valuable asset to the fight against Kaido. He’s the right-hand man of Whitebeard himself and his strength is undeniably useful. Marco’s whereabouts were unknown, but Nekomamushi knew that he was going to be at Whitebeard’s island, where the former Yonko grew up.

This place needs protection and that’s what Marco is out providing by living there. He refuses to join the Wano Country war because of the threat of Edward Weevil. Whether he’ll join or not is unknown, but fans are definitely hyped to see him in the story once again.

What are your thoughts on Marco’s return? Let me know in the comments section below!